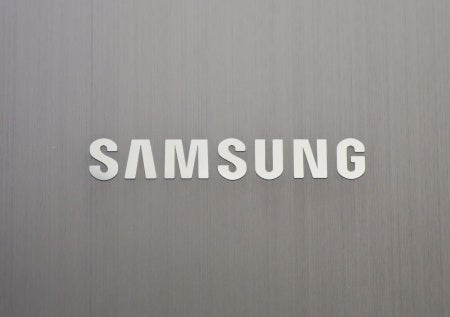 Samsung has been exploding into the headlines these past few months ever since the issue with the Galaxy Note 7 batteries unfolded. Now another problem is about to blow up in their faces.

Business Insider reported that Samsung is currently in talks with the US Consumer Product Safety Commission regarding faulty washing machines that were manufactured between March 2011 and April 2016.

Samsung said in an official statement that there “is a risk of personal injury or property damage” in using one of the washers. There was no mention of exploding washing machines. A spokesperson from Samsung also told Business Insider that “models sold outside of North America are not influenced by this issue.”

It was not specified which models were affected. However, the warning did refer to “certain top-load washing machines” and wash cycles that have “bedding, bulky or water-resistant items.”

Damage control for the Note 7 fiasco is far from complete, so Samsung can ill-afford any other bad publicity now. On the flip side, the company has already fixed the batteries on its Galaxy Note 7 smartphones, as all phones being sold post-recall  are declared safe and combustion-free.  Alfred Bayle

Samsung: Note 7 explosions in China not caused by batteries