‘No Man’s Sky’ being probed for ‘false advertising’ 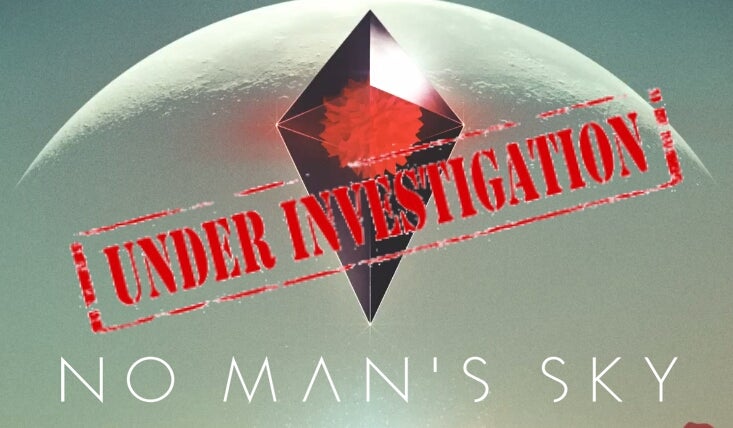 The level of hype the game generated was far outweighed by the disappointment that gamers felt when they finally got to play it. Image INQUIRER.net

Every once in a while, there comes a game that gets everyone all hyped and excited. And every once in a while a game will make gamers regret ever spending good money on. Both situations happened to converge on what could be the most hyped and greatest disappointment in recent gaming history in the form of “No Man’s Sky.”

ExtremeTech reports on the findings of the investigation with details being provided by Rock Paper Shotgun. The discrepancies that UK’s Advertising Standards Authority has found include:

Screenshots:
• Size of creatures
• Behavior of ships and sentinels
• Structures and buildings as pictured

The ASA has apparently already contacted Valve and Hello Games, the developer of No Man’s Sky, to inform these two parties of their findings. Patching the game to comply with what was advertised is one solution out of this mess and the ASA may be willing to give Hello Games this chance.

However, apart from a development update released last Sept. 23 which mentioned the addition of a community/support management team, there has been no other word from either Sean Murray or Hello Game’s official Twitter accounts.

There are countless reviews out on YouTube alone citing gamers’ numerous frustrations and ultimately their extreme disappointment in this indie game that dared to charge a full price of $60. What will become of No Man’s Sky and Hello Games is anyone’s guess.  Alfred Bayle