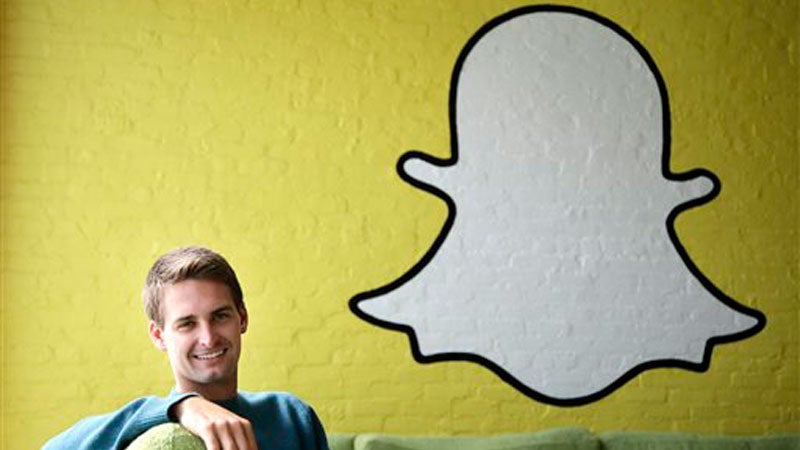 Thanks to a new update, avid Snapchat users will no longer have to deal with the auto-advance feature, which automatically directs to the next story available, Tech Times reported.

In its place, the famed image-messaging app, which rebranded itself as Snap last month, will now boast a “Story Playlist” feature which offers users more functionality and flexibility.

“Starting today for select Snapchatters in our Android community and rolling out soon across all Android and iOS, the Auto Advance feature will be removed to give you control of your Story viewing experience once again!” the company announced in a blog post over the weekend.

The latest tweak allows its 50 million daily active users an option to prioritize viewing their friends’s stories first, as the Discover and Subscription Areas feature will now take the back seat.

The new Story Playlist option update will also finally give users a chance to choose the snaps of which friends they wish to view, instead of the ensuing set of snaps automatically seen on users’ feeds.

For those unfamiliar with the app’s mechanism, stories are basically the collected videos and photos that a user shares during the 24-hour window, which is visible to their friends as a montage.

The post-expiring feature has been revolutionary in terms of social media, so much so that it was copied by Facebook-owned Instagram.

To view and add the stories they’re interested in, users simply have to tap the Story thumbnail on the left of a friend’s name, where they could also arrange the order of each selection.The play button on the bottom of the screen allows one to watch the pre-arranged stories.

Snapchat’s new features is only available to select Android users initially, but will soon be compatible for both iOS and Android users.  Khristian Ibarrola