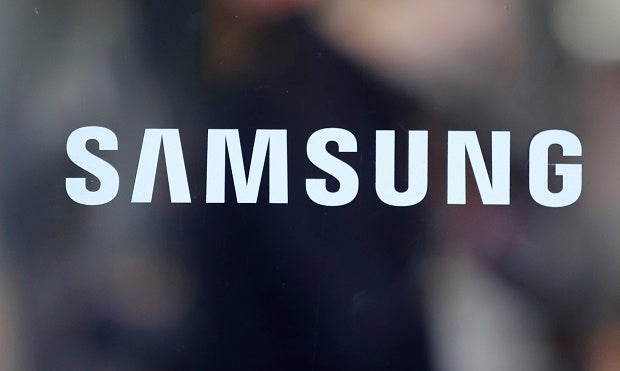 In this Tuesday, Oct. 11, 2016 photo, the corporate logo of Samsung Electronics Co. is seen in Seoul, South Korea. Samsung Electronics said Thursday, Oct. 13, 2016, it has expanded its recall of Galaxy Note 7 smartphones in the U.S. to include all replacement devices the company offered as a presumed safe alternative after the original Note 7s were found prone to catch fire. AP

SEOUL, South Korea — Samsung Electronics says the discontinuation of the Galaxy Note 7 would cost the company about $3 billion during the current and next quarters.

The company said Friday the Note 7 discontinuation will cost in the mid-2 trillion won range during the October-December period and another 1 trillion won ($884 million) during the January-March quarter.

Samsung has already slashed its third-quarter profit forecast by $2.3 billion earlier this week, an amount that could wipe out its entire mobile business profit.

It added that it will make significant changes in its quality assurance processes.

Due to mysterious fires and overheating, more than 2.5 million Galaxy Note 7 smartphones were recalled twice, most of them in the United States and South Korea, before it was discontinued just two months since its launch.

READ: Can Samsung bounce back after Note 7 fiasco?