Galaxy Note 7 banned in all airports 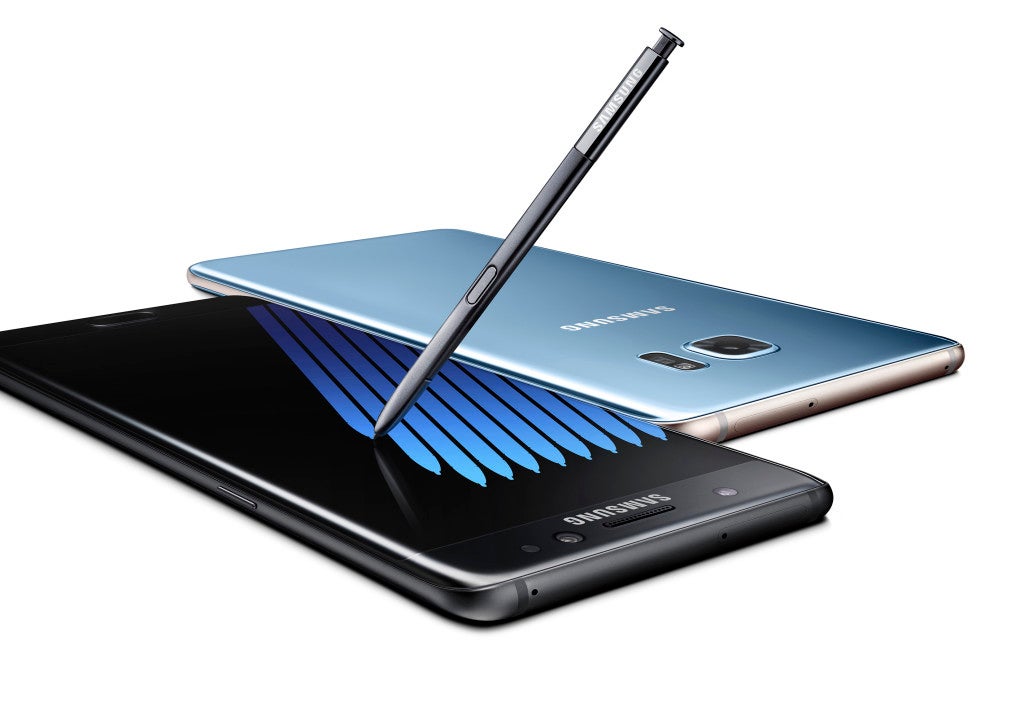 The Civil Aviation Authority of the Philippines (Caap) announced yesterday a ban on Samsung Galaxy Note 7 units not only in all aircraft but also in all airports nationwide.

In an Oct. 13 memorandum, acting director general Jim Sydiongco cited the mobile phone’s tendency to suddenly explode and combust even when turned off.

Sydiongco said they had also received reports that replacement units for the recalled Galaxy Note 7 devices purchased before Sept. 15, 2016, were also reported to spontaneously catch fire.

“In this regard…and in the interest of aviation safety, carriage of Samsung Galaxy Note 7 devices are forbidden in airport premises, on-board the aircraft and cargo flights,” he said.

PAL spokesperson Cielo Villaluna said a passenger carrying a Samsung Note 7 would not be allowed to board an aircraft until the device was removed from the person’s carry-on or checked baggage.