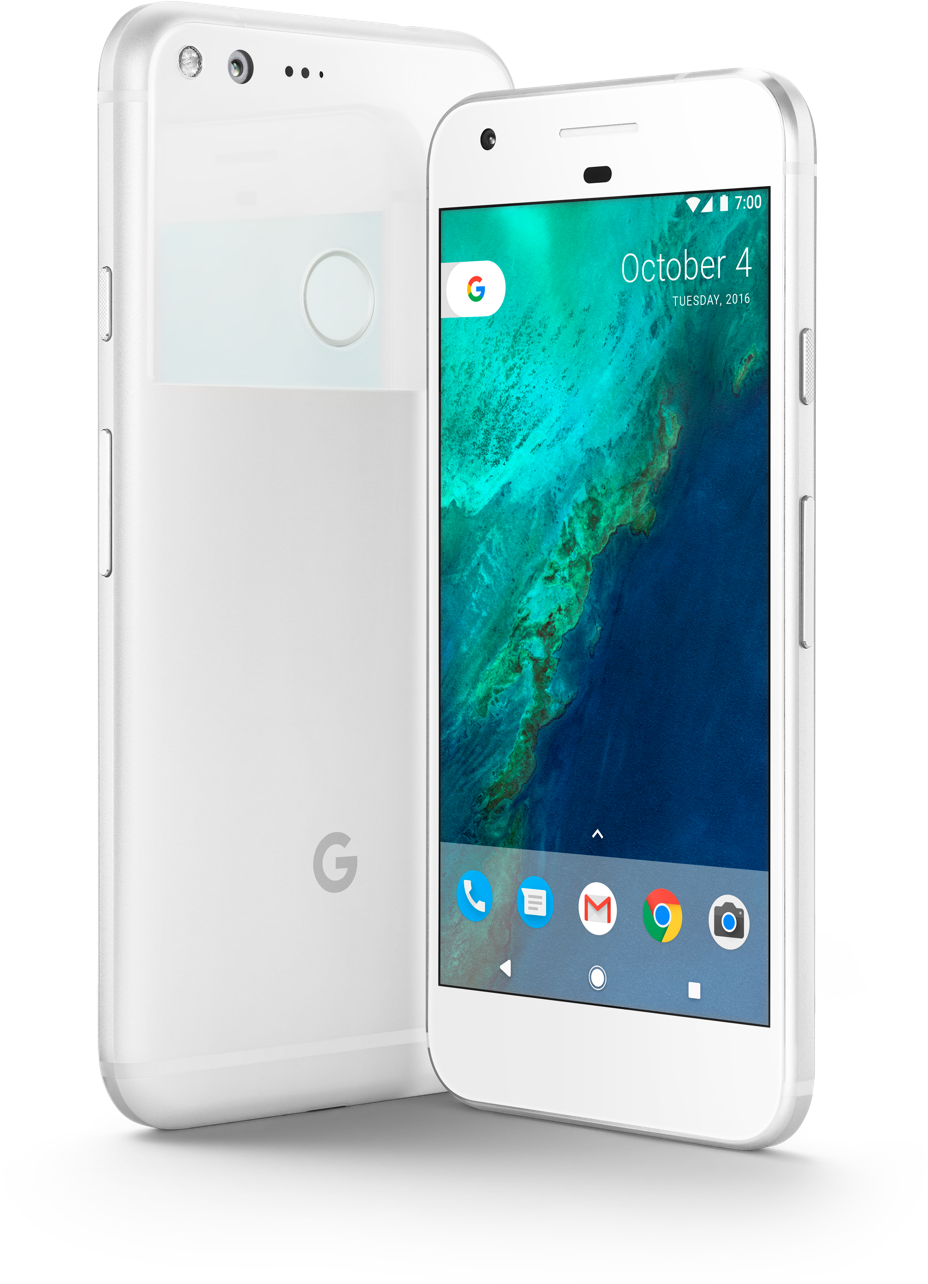 Pixel will be following the same two-year plan that the Nexus phones had when it comes to updates.  Image Google

The Nexus phones were essentially the closest link to Google as far as devices go. They often got Android updates before everyone else and it looks like the case will be the same for the new Pixel phones.

Google’s support site stated that both Pixel and Pixel XL will get Android version updates for two years at the very least from the time the devices become available. Update should also come within two weeks of release, reports TechRadar.

Beyond this time frame, Android updates can’t be guaranteed anymore, which would be similar to Google’s two-year plan for the Nexus smartphones.

Once the update time frame is up, the Pixel and Pixel XL will continue to receive security updates for at least three years since the phones first became available.

But similar to the Nexus series, there is no guarantee that the Pixel phones will get all the latest software updates barring hardware requirements and other factors. For now, Pixel is the new Nexus and it offers the purest Android experience currently available.  Alfred Bayle