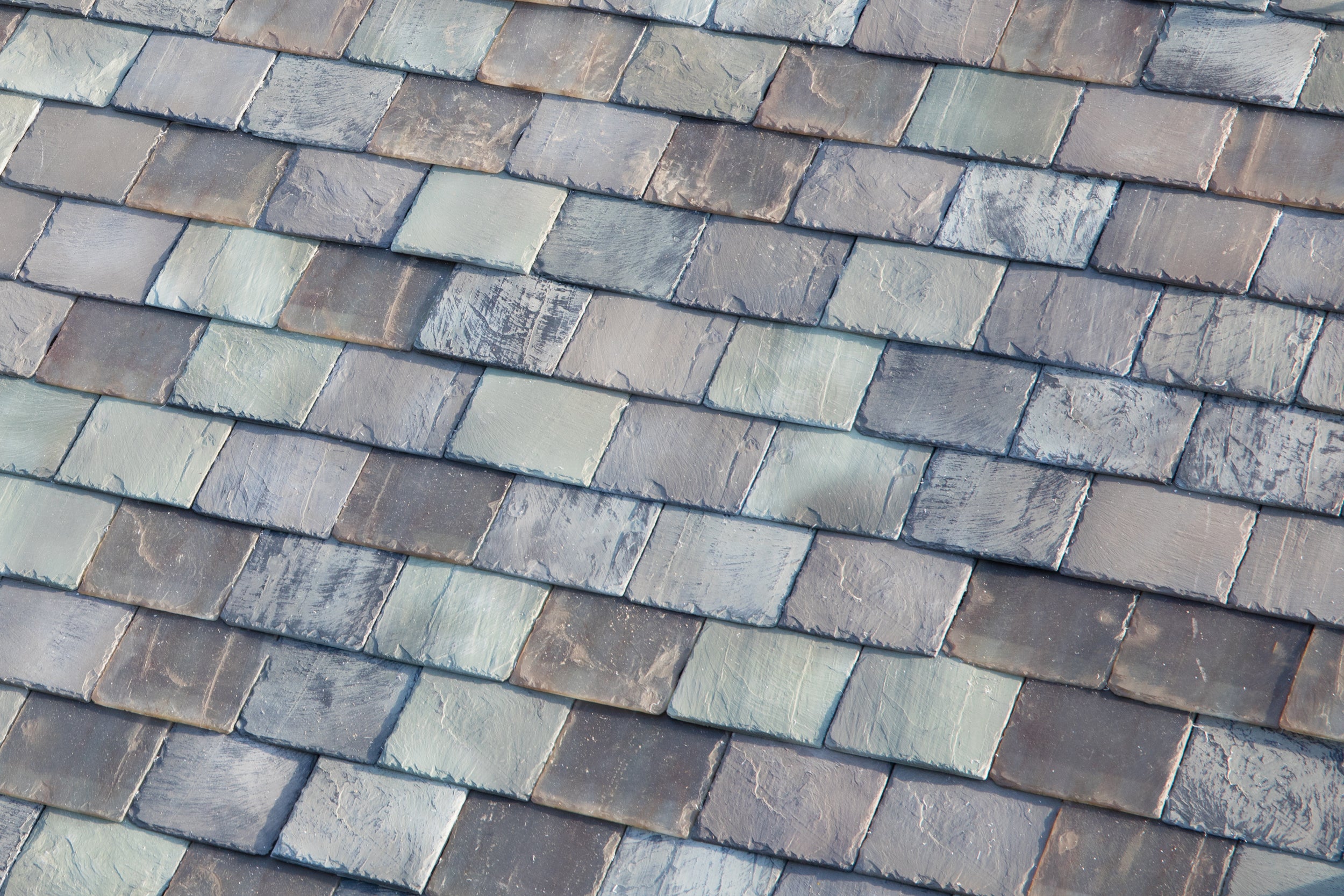 Tesla’s Solar Roof will look like traditional roof tiles except that they’re made of tempered glass and is far more resilient than typical roof tiles.  Image Tesla

Tesla is known for manufacturing electronic vehicles for both the upscale and mainstream market. This time, it’s latest product, solar roof tiles, is much closer to home.

We’ve seen solar panels installed on roofs before. They stand out and are not very aesthetically pleasing. Tesla’s Solar Roof is a whole new story with glass tiles that resemble regular roof shingles from afar but handle the task of powering up homes with solar energy.

During the unveiling event, Engadget reports that Tesla showed off a house decked with glass roof tiles that no one in the audience even took notice of. It was what Tesla and Solar City had hoped for as it proves that the glass tiles will be every bit as pleasing to the eye as traditional roof tiles.

Elon Musk stated, ”People love their homes and we want them to be better.”

With new panels for gathering energy from the sun, having somewhere to store said energy is the next step. Hence, the introduction of the latest version of Tesla’s Powerwall, which now has double the capacity of the original. Equipped with two 14kWh lithium-ion batteries per pack, it can power a four-bedroom house including lights, a refrigerator and various appliances for an entire day.

Powerwall 2 also comes with a built-in power inverter where the previous model required a separate piece of equipment.

According to Musk, installations of glass tiles will begin in the summer of 2017. It claimed that they will last for a very, very long time.   Alfred Bayle