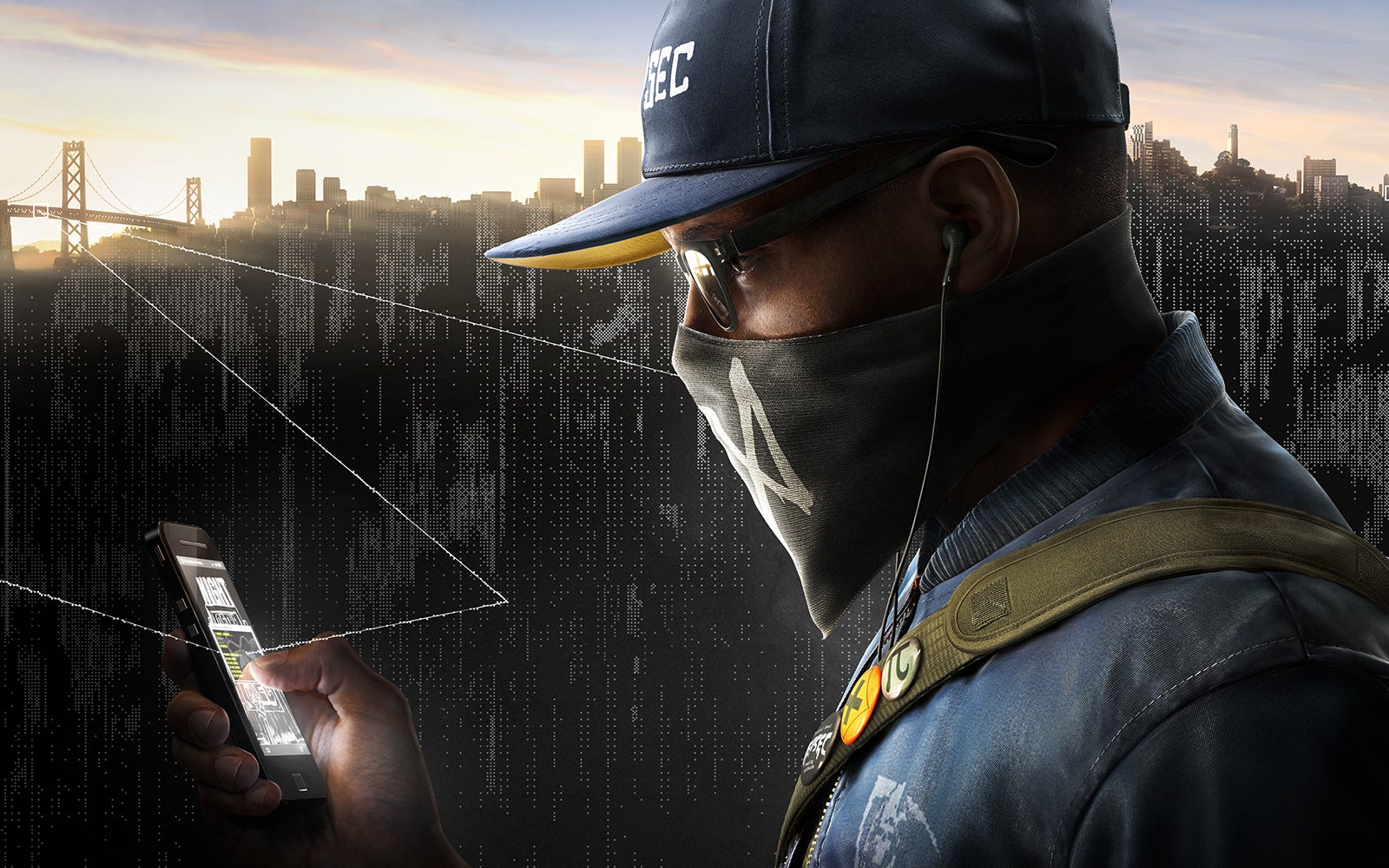 Some gamers like to explore every nook and cranny of a game to try and find Easter eggs left behind by developers but this one gamer got more than what he was hoping for.  Image Ubisoft

Ubisoft is said to be very proud of the plausibility of “Watch Dogs 2″’s game world. One player discovered that it might be a little too realistic.

NeoGAF forum member Goron2000 made a startling discovery that at least one of the female character models had unnecessarily fully rendered genitalia, reports Engadget.

He then proceeded to share his discovery via the PS4’s built-in sharing and streaming features, which Sony did not like. The act got Goron2000’s PSN account suspended. However, the suspension was reportedly lifted not long afterwards, which was announced by Goron2000 himself on his Twitter account.

Despite everything, he also took the time to praise Ubisoft for “Watch Dogs 2” and hopes that people will not blame the game developer for the incident. 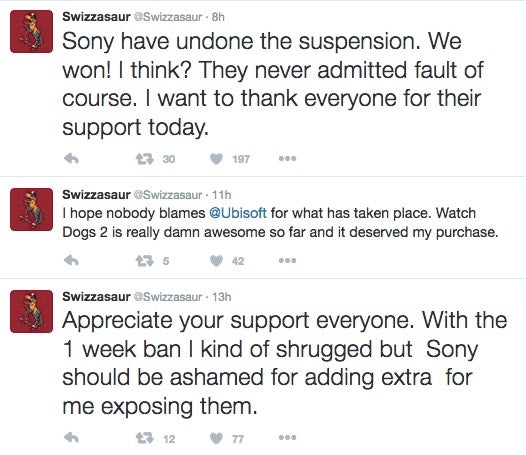 Ubisoft promised to have the “explicit” genitalia fixed in an upcoming patch for the game. Alfred Bayle