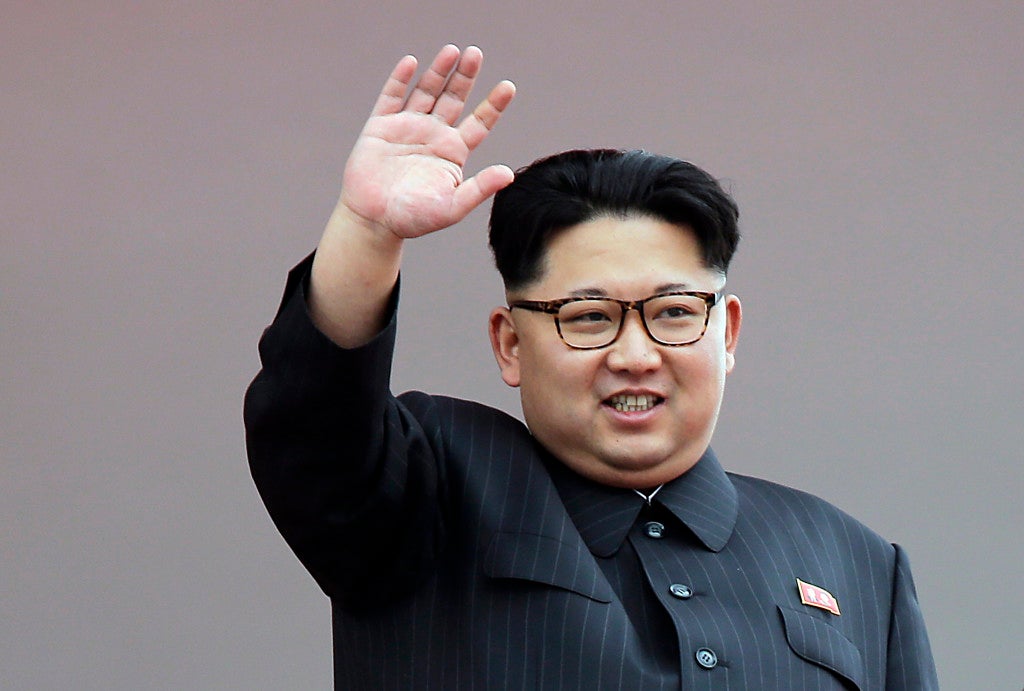 BEIJING — Chinese websites are censoring “Kim Fatty the Third,” a nickname widely used to disparage North Korean leader Kim Jong Un, after officials from his country reportedly conveyed their displeasure in a meeting with their Chinese counterparts.

Searches for the Chinese words “Jin San Pang” on the search engine Baidu and microblogging platform Weibo returned no results this week.

The nickname pokes fun at Kim’s girth and his status as the third generation of the Kim family to rule the world’s only hereditary communist dynasty. It’s especially popular among young, irreverent Chinese who tend to look down on their country’s would-be ally.

Relations between China and North Korea have been strained by the North’s nuclear weapons program, which China has condemned along with South Korea, Japan, the United States and Russia. But Beijing continues to support the Kim regime with limited trade and diplomatic backing.

North Korean officials, fearing that Kim would find out about the nickname, lodged a formal request with China recently to prohibit names disparaging Kim from appearing in the media, according to Hong Kong newspaper reports.

“The Chinese government stays committed to building a healthy and civilized environment of opinions,” he added. “We disapprove of referring to the leader of any country with insulting and mocking remarks.”

“Kim Fatty the Third” is such a widely used term in China that it is sometimes suggested by auto-complete algorithms on web portals such as Baidu, China’s leading search engine. While searches for “Jin San Pang” returned no results this week, Baidu left untouched results for other versions of the nickname, such as “Kim Fat Fat Fat.”

The Beijing-based company has typically said that its policy is to provide accurate search results while also complying with Chinese regulations. TVJ