Its beauty isn’t only skin deep 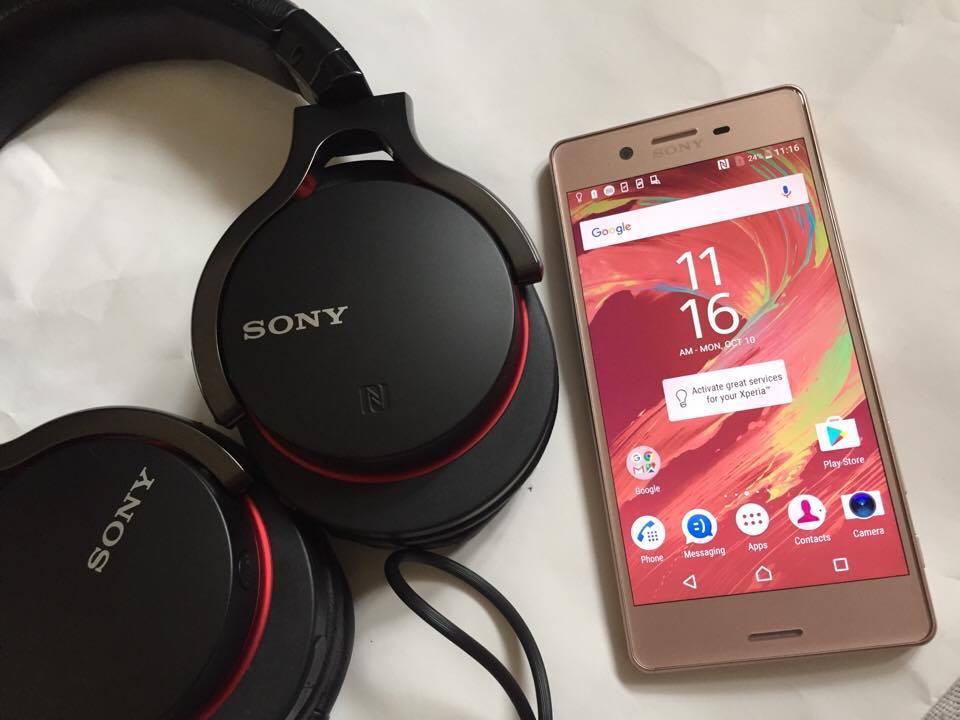 The Sony Xperia X in gold rose is pretty.

When buying smartphones, it will always be a question of value for money over aesthetics.

Japanese brand Sony refuses to join the cheaper smartphone bandwagon just to boost sales. The company has maintained its reputation of producing sturdy—but not-so cheap—products focusing on features and functionality over good looks.

This principle is reflected on the Sony Xperia X, which boasts of features that may be comparable to others in the Xperia series, but whose price tag is more affordable than the flagship and much-celebrated Sony Xperia Z5.

But this time, the usually features-centric Sony decided to tweak its look a little bit without deviating from its “signature” boxy type.

Sony Xperia X in gold rose is a head-turner because of the refreshing color. It looks like an iPhone at a glance but further inspection reveals a new Sony phone. The boxy design works and the matte finish of the back gives it a premium look. The rolled glass side (think Samsung edge) gives it a refreshing look for Sony phones.

The size is just about right for users who are used to putting phones inside their pockets. Selfie enthusiasts will find it easier to hold and users can type with just one hand. 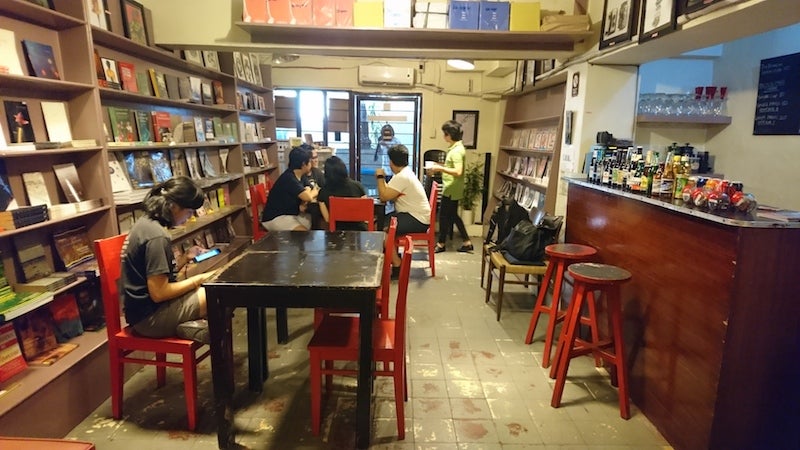 The Hi-Res Audio up-scaling makes it attractive to users who consume a lot of videos and music. The screen is clear, to say the least, and is good when playing online games.

The eternal question of when will there ever be a good smartphone with longer battery life, however, remains. When multiple apps are open, naturally, a phone consumes so much power and Xperia X is no different from the others.

Now, for the camera.

The word “smartphone” can be deceiving nowadays because when someone wants to buy a “phone,” chances are, he or she would ask: “Is the camera good?”

Xperia X boasts of a 23-megapixel f/2.0 camera using Sony’s Exmor RS sensor. What makes the camera a standout compared to previous Sony phones is the Predictive Hybrid Autofocus. When taking a photo, users tap on the main subject to focus or adjust the lighting. With this new feature, when users tap the subject and it moves, the camera will follow the “marked” subject wherever it goes.

In terms of picture quality, Sony cameras have been recognized for its technological innovations and the firm uses its technologies across all its products. Yes, the camera as expected churns out really good photos—sometimes too good they don’t look real. It’s too perfect and too clean. Serious photographers may find it too “artificial” for their taste, but for daily users, it is just fine because they won’t have to use filters to alter the image. 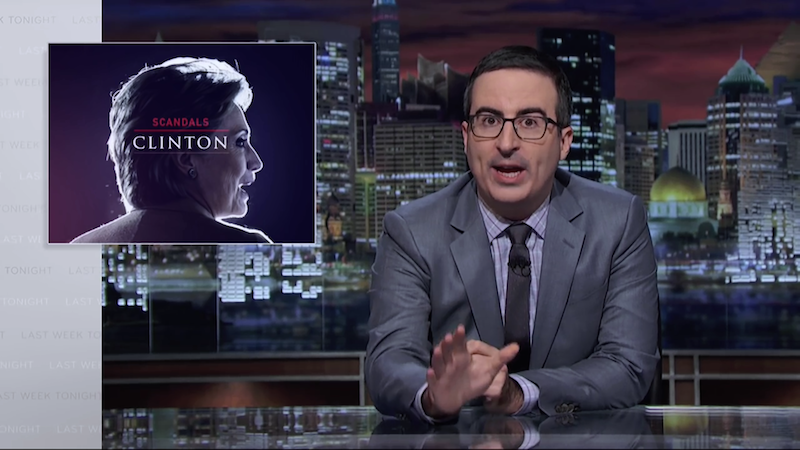 The problem with a smartphone running on Android operating system (OS) is it takes a few seconds from the time the photos were snapped to saving it to the device. iOS devices don’t have that problem where one can shoot away in succession without a sweat. But this is not to say Xperia X’s camera is problematic. This problem is noticeable in other Android phones reviewed in the past.

Still, it’s a good camera with crisp color and sharp images. It’s a good camera for consumers who just want good pictures at the end of the day. But if you want it for street photography, expect the worse of “missing that moment.”

But only Sony fans know that they are getting their money’s worth when purchasing a Sony phone. It is not cheap but for the 23-megapixel camera alone, it definitely gives one value for money. Sony phones may be lagging behind China-branded products in terms of sales, but it takes a true-blue Sony user to know that Sony Xperia X’s beauty is more than skin deep. Just give it a chance.