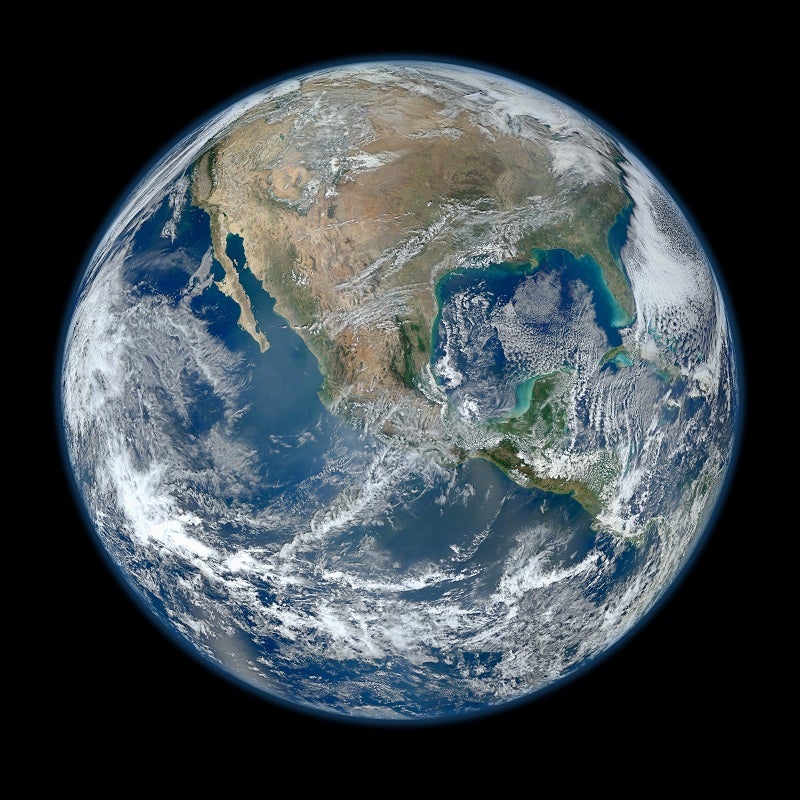 NASA on Saturday launched a new satellite designed to offer a ‘huge leap’ in weather forecasting by sending back more frequent and higher-definition images of severe weather patterns, the US space agency said. AP FILE

MIAMI, United States — NASA on Saturday blasted off a new satellite designed to offer a “huge leap” in weather forecasting by sending back more frequent and higher-definition images of severe weather patterns, the US space agency said.

Known as GOES-R (Geostationary Operational Environmental Satellites), the satellite was built by Lockheed Martin and lifted off atop a United Launch Alliance Atlas V rocket at 6:42 pm (2342 GMT).

A NASA commentator called the satellite “America’s most advanced eye in the sky” as it thundered off the launch pad against a black night sky.

“We’re going to make a huge leap from what we have now to what we’re going to have here in just a few months,” said Todd McNamara, a meteorologist with the US Air Force 45th Weather Squadron at Cape Canaveral, Florida.

The satellite offers “higher resolution” and “more frequent updates” every 30 seconds to five minutes, on a range of weather patterns, he said.

“The lightning information is kind of like going from a black and white television to a high-definition television system,” he added.

Experts said they hope the satellite will save lives by improving forecasts, severe weather outlooks, watches and warnings, so people have more time to evacuate before a hurricane or major storm.

Longer-term forecasting, such as in seasonal predictions and drought outlooks, are also expected to be improved.

European satellites are widely viewed as offering the state-of-the-art technology when it comes to hurricane tracking.

“This is going to put us back on top when it comes to satellite technology,” said popular television weatherman Al Roker, in an interview on NASA television.