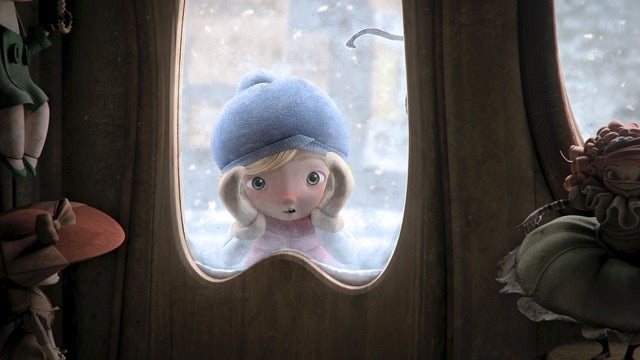 The Philippine animation festival “Animahenasyon” celebrates its 10th anniversary this year with the participation of the Embassy of Spain in the Philippines, the Instituto Cervantes de Manila, the Spanish Cooperation (through the agencies AECID and FIIAPP), the Spanish Ministry of Education, Culture and Sports (MECD) and the Spanish public agency Acción Cultural Española (AC/E), whose efforts make possible the holding in the country of the seminar Bridging the Gap: Animation Lab and the hosting of the travelling film program From Doodles to Pixels: Over a Hundred Years of Animation.

Bridging the Gap (BTG) Animation Lab transforms Manila into a laboratory for animation students and professionals wishing to create projects under the tutelage of industry experts during a workshop on November 23 that combines lectures and individual meetings.

Focusing on training and building networks among aspiring and expert animators, BTG Animation Lab seeks to improve the potential of institutions as well as professionals and create synergy between them not only at a cultural level but also in the economic development of the audiovisual animation industry.

Heading these experts is Guillermo García Carsi (creator of Pocoyo), who shares his expertise in creating animated characters with personality.  Joining him is Paco Rodríguez (executive producer of seven feature films with Filmax Animation, currently runs Media Training & Consulting) who offers his know-how on creating strong and successful production. Guadalupe Arensburg, Head of Short Films Acquisition Department of Movistar+ España, takes part with a lecture on acquisition and co-production of short films in Movistar+ as well as on the panorama of short films in the European market.  For his part, 3D Wire director José Luis Farias discusses synergies between video games and animation.

BTG Animation Lab is an initiative promoted by different animation professionals within the framework of the ACERCA Programme on Training for the Development of the Cultural Sector of the Spanish Agency for International Development Cooperation (AECID) and with the collaboration of the International Latin American Foundation for Public Administration and Policies (FIIAPP) in order to strengthen and encourage at an international level animation projects from all over the world and to facilitate the creation of collaboration and networks.  It is an intensive workshop established by experts in the industry who offer the keys to production, distribution and marketing of animation works.

“Animahenasyon” gets a further boost as the travelling film program “From Doodles to Pixels: Over a Hundred Years of Spanish Animation comes to Manila” on November 26 when the De La Salle-College of St. Benilde hosts it. Curator Carolina López will also give a lecture on Nov.22nd at 5pm at the Samsung Hall, SM Aura, Bonifacio Global City. 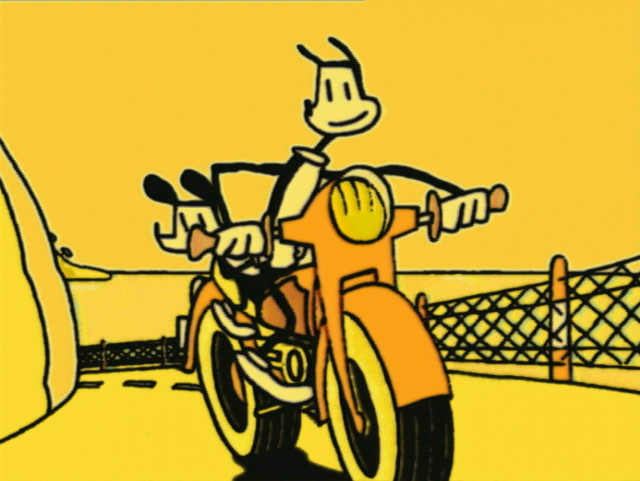 Co-produced by the Centre de Cultura Contemporània de Barcelona (CCCB) and the AC/E, the eight-part screening series is a retrospective of Spanish animation cinema, featuring animated films either previously difficult to access or seemingly non-existent due to their condition prior to their restoration and digitization. These works include historic films dating back to 1908 until the end of the Franco dictatorship in 1975 and a selection of contemporary short films from 1975 to the present.

The event gives fledgling and professional animators, enthusiasts and all those involved in the animation industry the opportunity to interact with the curator of the film program, Carolina López, who presents this series that includes classic hand-drawn, stop-motion and digital animation and whose themes range from culture to politics, as well as literary adaptations to adult fare, children’s stories and advertising.

A graduate of Fine Arts from the Univesity of Barcelona and Animation Film from the West Surrey Collegeof Art and Design in Farnham, England, Carolina López has conceived and programmed From Doodles to Pixels. She is the current director of CCCB ´s cinema Xcèntric as well as Animac Lleida, the International Animated Film Festival of Catalonia.

This major retrospective of Spanish cinema was first shown at the International Animated Film Festival  in Annecy, France in 2015 and since then has been touring festivals and museums around the world such as the Museum of Modern Art (MoMA) in New York, where its US debut took place in September this year.

“From Doodles to Pixels,” which has taken two years of research to produce, has involved the collaboration of Filmoteca de Catalunya and Filmoteca Española as well as several companies such as Movierecord, Tres60.bcn and Lobster.

“Animahenasyon” is the flagship project of the Animation Council of the Philippines (ACPI) which has been set up to encourage the creation of original content and recognize Filipino talent in the field of animation, a Philippine industry that rakes in some $153 million and employs around 11,000 people full time.