PCCW Media Group, a Hong-Kong based telecommunications titan, has launched VIU, their Over The Top (OTT) and in-demand streaming site that offers a surplus of Korean entertainment for Filipinos. In collaboration with the Inquirer Group and Megamobile, the company yearns to appease Filipinos’ thirst for “Hallyu”, or Korean cultural wave entertainment.

Just eight hours after it is aired on local Korean channels, VIU stockpiles fresh episodes of Korean reality shows, soap operas, and music videos, subtitles it in English, and broadcasts it on the service for free. Aside from accessing content on their desktop and their mobile devices, users can download content and continue watching offline, anywhere and anytime.

Citing that 77 percent of Filipinos indulge in Korean drama and music sprees every time, Janice Lee, Marketing Director of PCCW Media Group, describes the Philippines as the company’s “dream market”, and that entering the country is an astounding success on their part.

“With growing affluence, increasing broadband adoption and online increasing penetration of smartphones, we see a great potential in this market where online video consumption is fast becoming a part of the daily habits for over 55 million internet users in [the] Philippines,” she said.

“VIU’s download features will fulfill their need.  We are confident that our Philippines’ launch will replicate the rapid growth we have experienced in the region,” Lee added. 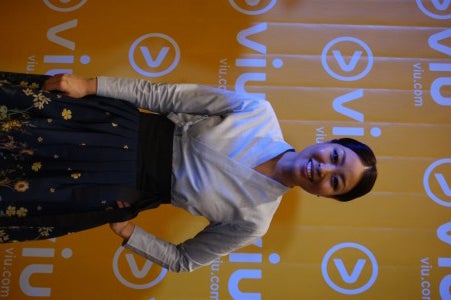 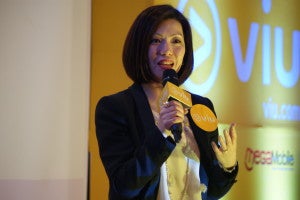 Sandy Prieto-Romualdez, President and CEO of Philippine Daily Inquirer, mentioned how Filipinos, chiefly the young generation, broaden their choices to other Asian markets and enjoy watching up-to-date episodes of their favorite shows through the internet and social media.

“Millennials want immediacy and flexibility in watching their favorite content and they yearn for Asian and especially Korean content.  They are avid users of computers and mobiles and now they can access their video of choice on the move using their mobile and not confined to the desk,” she said. “As such, VIU is an irresistible proposition to these elusive Millennials with its cross-platform viewing synchronization and premium content with the fast sub-titled version which come all free”.

Since its launch in October 2015, PCCW managed to draw four million users and 28 million views from Indonesia, Hong Kong, Malaysia, Singapore, and India. Other Asian content, such as Japanese and Taiwanese entertainment, will also be handily available for the 55 million Filipino internet users.

The VIU app can be downloaded for free at Apple Store and Google Play. Desktop users can visit www.viu.com to delight in non-stop Hallyu and premium Korean entertainment.