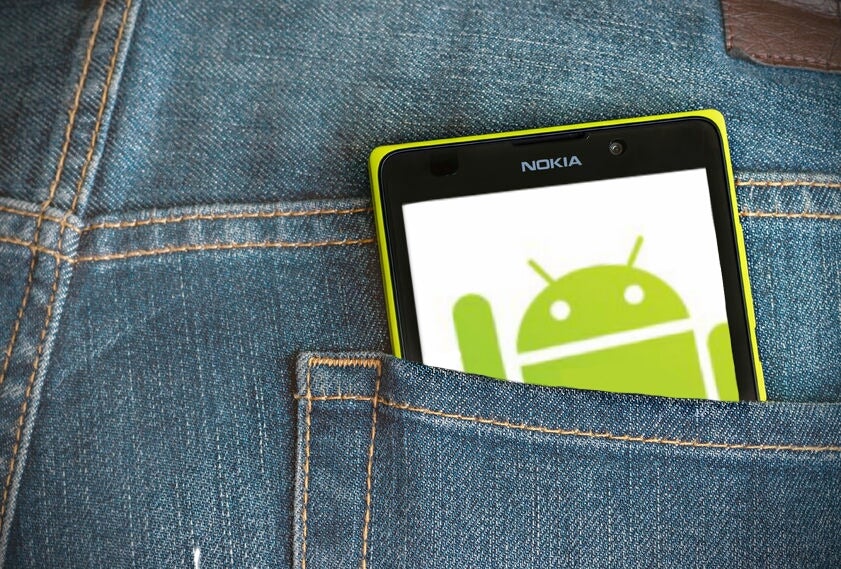 The Nokia brand is set to make a comeback in 2017 with a whole new crop of Android smartphones. Image INQUIRER.net Stock Photo

It was May earlier this year that Nokia first made known its intention for a comeback. And now the company has formally finalized the licensing agreement with HMD Global for the release of Android-powered Nokia-branded smartphones.

The brand licensing is set to last for 10 years and the first of the Android-powered Nokia smartphones will be available in the first half of 2017 together with Nokia-branded feature phones, reports The Verge.

Nokia also put up something of a teaser on this page.

Nokia has had a long hard fight since the rise of Android, from the failed adaptation of Symbian by developers up to the acquisition of Microsoft which killed off the Nokia brand and replaced it with Lumia. It would be interesting to see how the brand will position itself in this new world where Apple, Google and Samsung reign supreme.  Alfred Bayle