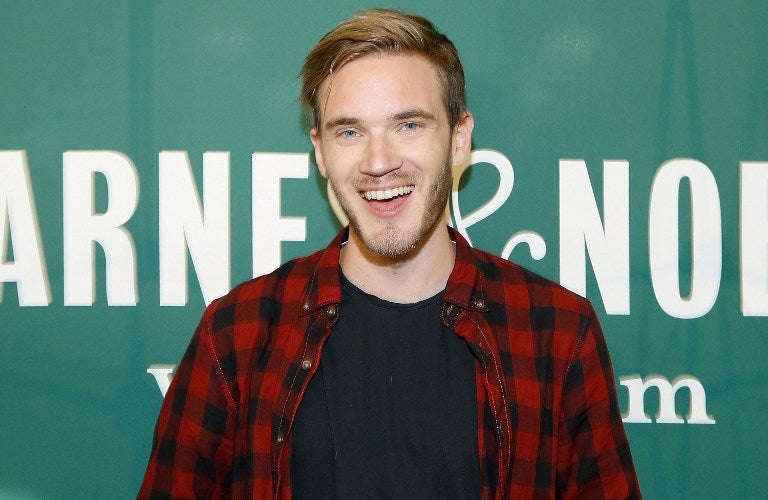 PewDiePie, the world’s most watched video blogger, has accused YouTube of trying to “kill” his channel and has threatened to shut it down once he reaches 50 million subscribers.

“YouTube is a toddler playing with knives. Let’s take away the knives from that baby,” the 27-year-old Swede, whose real name is Felix Kjellberg and who has 49.7 million followers, said in a video.

He alleges that YouTube has altered the management and presentation of users’ accounts, and as a result is unsubscribing viewers from channels without their express consent.

Videos also no longer automatically appear from channels to which they are subscribed.

PewDiePie, who films himself testing video games and humorously commenting on them, said he was surprised that some of his videos had been viewed fewer than two million times.

“YouTube wants to kill my channel… I will delete my channel once PewDiePie hits 50 million,” he said.

He vowed however to remain on YouTube, saying he would create a new channel.

“Some creators have expressed concerns around a drop in their subscriber numbers. We’ve done an extensive review and found there have been no decreases in creators’ subscriber numbers beyond what normally happens when viewers either unsubscribe from a creator’s channel or when YouTube removes spammed subscribers,” it said. JE