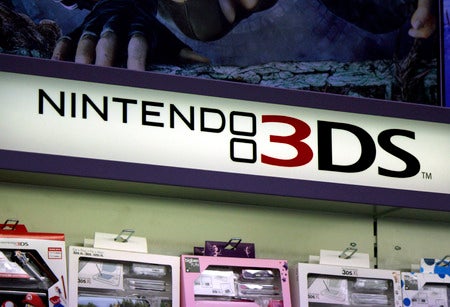 Piracy has been a major problem for game consoles and Nintendo is taking new preventive measures to counter it.

The Japanese gaming titan is offering as much as $20,000 (P992,270) for hackers to crack down their flagship device, Nintendo 3DS, and find certain security flaws that may be exploited by users.

Nintendo is willing to take the unconventional route and actually encourage hackers to use their expertise in the field, after recent reports that their handheld consoles are among the most popular targets of cyber pirates.

The new vulnerability reward program for the 3DS was made possible by the company’s partnership with San Francisco, USA-based security firm HackerOne, GamerRant reports.

The promised bounty ranges from $100 (P4,961) to the full $20K depending the amount of vulnerabilities they could find and fix.

According to Nintendo’s official bounty listing, these “highly skilled researchers” should focus on bugs exclusively on the 3DS and specifically look out for the following:

Furthermore, the company said the bugs that are already known to the public will not be eligible for the reward and that they will “not disclose how the reward amount is calculated”.

The program is believed to have been triggered by the amount of piracy that their latest game, Pokemon Sun and Moon, has experienced after being launched just a month ago.  Khristian Ibarrola