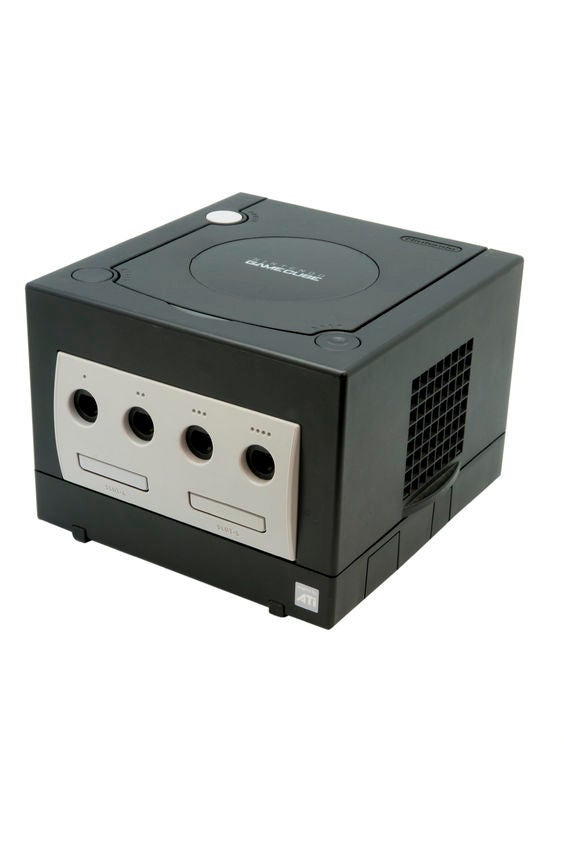 The latest rumor about the Nintendo Switch brings the GameCube into the equation and possible emulation.  Image INQUIRER.net Stock Photo

The Nintendo Switch may have more things up its sleeve than just being its cool hybrid self. The latest rumor suggests that it may be able to run GameCube games.

Some of the games that would be made available are “Super Mario Sunshine,” “Luigi’s Mansion” and “Super Smash Bros. Melee.” Eurogamer reports that “Animal Crossing” may also become available on Virtual Console.

There is a catch, however. It is said that a small “upgrade” fee will be required to unlock old Virtual Console purchases for the Nintendo Switch.

In any case, the truth about these rumors will be revealed come January. However, reports from Eurogamer have been mostly on point thus far.  Alfred Bayle