Duterte, PH polls 5th most discussed on Facebook for 2016 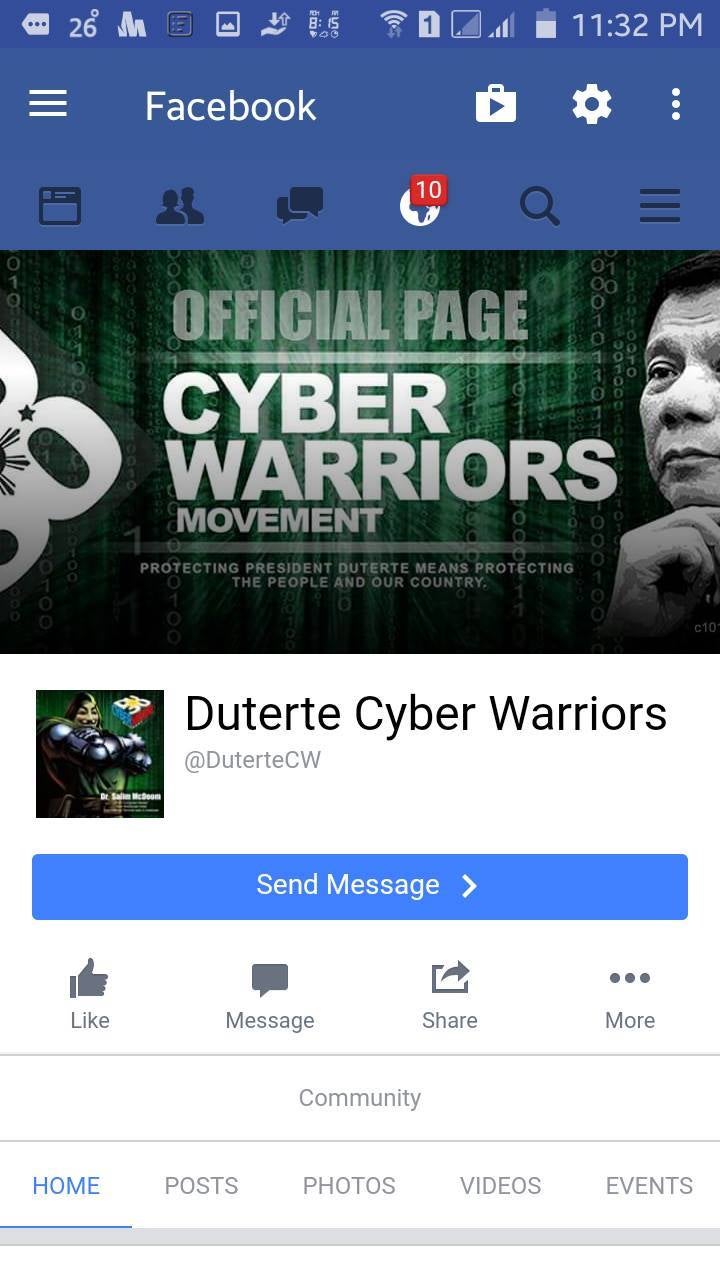 President Rodrigo Duterte and the Philippine presidential election were among the most talked about global topics on Facebook in 2016, the social networking giant said.

In Facebook’s 2016 Year In Review, Duterte and the May polls landed on the fifth spot, while the US presidential election won by celebrity mogul Donald Trump emerged as the most discussed topic of the year.

Facebook said this year’s top 10 topics were measured by how frequently a topic was mentioned in Facebook posts made between January 1 and November 27, 2016.

“To put this list together, mentions were analyzed in an aggregated, anonymized way and then ranked to create a snapshot of the year on Facebook,” it said.