How will technology continue to revolutionize people’s lives?

(Editor’s Note: As 2016 comes to a close, the Inquirer asks in its yearender series seven questions for the new year, considering key local and international events that shaped what many regard as one of the most turbulent years in modern times. This fourth part is about how intertwined technology and human life have become. Read the rest of the series at http://inq.news/2016-news-highlights.)

Technology moved at an ever faster pace in 2016 and humans continued to adapt to every new tool that becomes available.

From birth to death, people are leaving digital footprints left and right, ones that can never be erased.

Celebrity children have rocketed to stardom on social media thanks to their parents’ eagerness to share their every move.

READ: Why Vicki and Hayden decided to have a baby 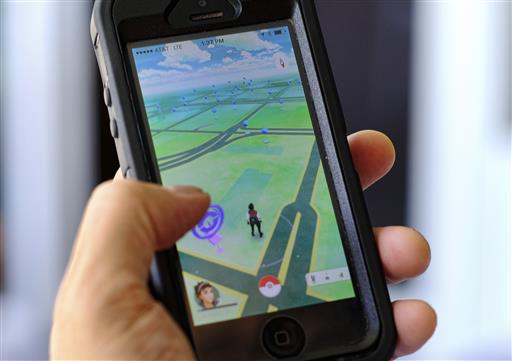 “Pokemon Go” is displayed on a cell phone in Los Angeles. Pokemon Go’s origins are as peculiar as any of the creatures inhabiting the game. AP FILE PHOTO

Two decades since Pokémon made a global splash as a game on Nintendo’s GameBoy, Poké-mania swept the world again with the augmented reality game Pokémon Go on smartphones.

It is now the most downloaded app ever with more than 100 million downloads.

READ: How companies are cashing in on Pokemon Go

Another technology that is giving people a new perspective is Virtual Reality (VR). Various industries have already begun looking for applications of VR.

The real estate industry sees potential in VR through immersive experiences that would allow potential buyers to see inside a property. 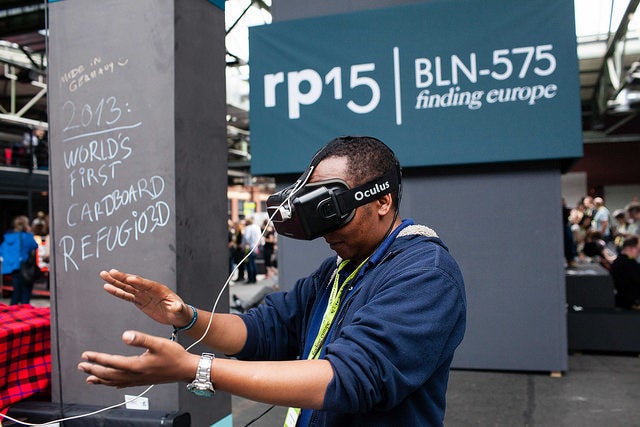 Swedish pop group ABBA is even set to reunite for a VR project.

New technologies are also changing the way humans move around, sparking hope that these might be a permanent solution to traffic in highly congested cities worldwide. A driverless car from Uber.

With significant advances in various fields of technology, it was only a matter of time before technologies combine to make one super product that could revolutionize how people live.

Driverless technology combined with 3D printing produced a 3D printed electric shuttle bus that was recently launched in the the United States,

But not all tech companies had a good year.

Technology giant Samsung suffered a major blow with its fire-prone Galaxy Note 7. The smartphone has been banned on airplanes after several units burst into flames. Samsung was forced to completely stop production following costly recalls that proved futile. 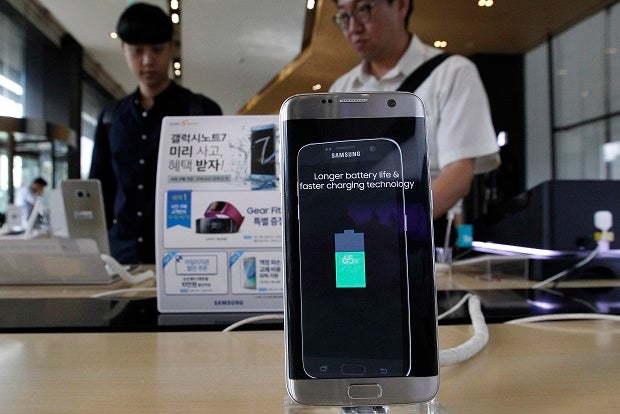 Unfortunately, even the best technologies can blow up in our faces–literally.

How much more will technology change how humans live in 2017?