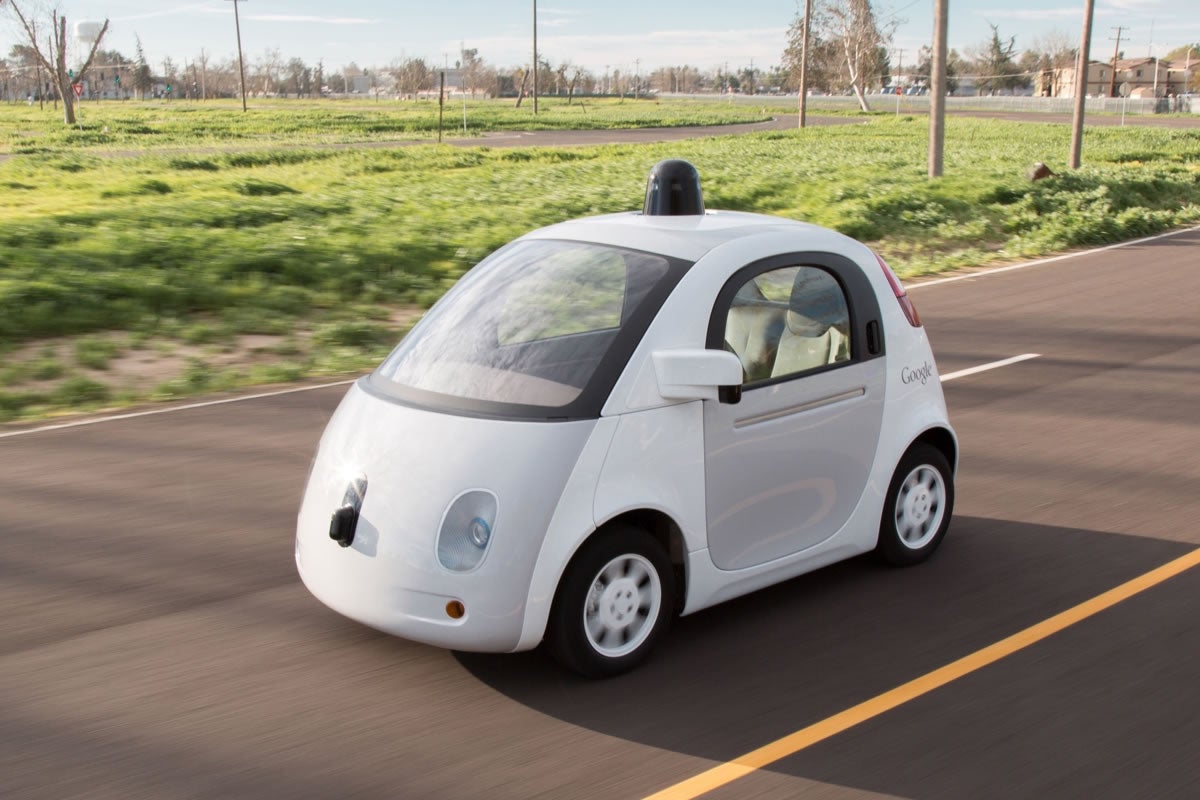 Introduced in 2014, Google’s self-driving car is unusual in that it does not have a steering-wheel or pedals, but it has logged more than 2 million autonomous miles.  Image Google.

Google was one of the pioneering companies when it came to developing self-driving cars. Alas, the company has given up on the tiny steering-wheel-less Google car for more practical ventures.

A formal announcement from Google is expected to be made about the exit of the experimental car from Google X lab and entry into the mother company.

Another announcement could also be made with regards to the Fiat Chrysler-Google deal, which may see ride-sharing autonomous vehicles go up against Uber Ford and other firms.  Alfred Bayle