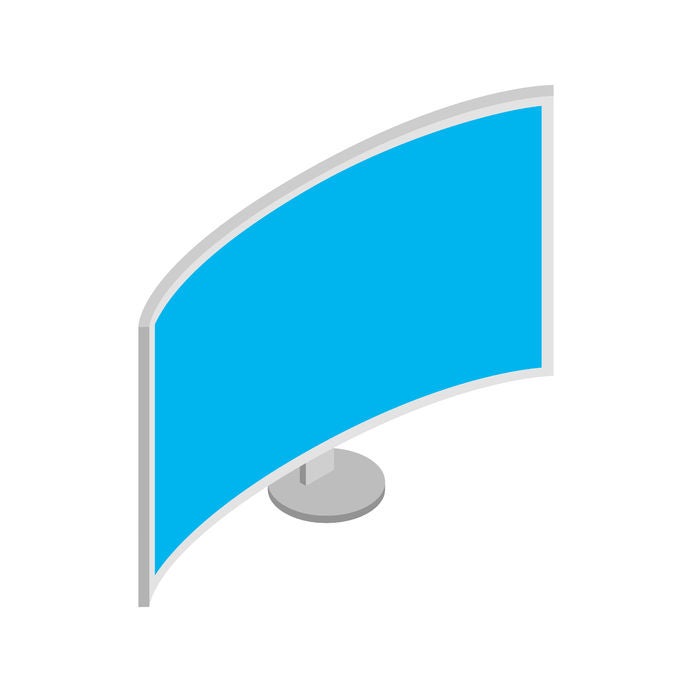 While LG has come to favor OLED technology, Samsung is delving more into quantum dot technology for their TVs, and is now applying it on gaming monitors. Image: INQUIRER.net stock photo

Samsung is no stranger to outlandish designs, so curved quantum dot monitors should not be surprising. But gamers rejoice as the technology is being aimed now specifically for the gaming segment.

The company will be utilizing the same quantum dot technology that it has used for its TVs. Quantum dot technology doesn’t suffer from lag issues that appear on OLED monitors, so it makes sense to set it in the gaming market where a split second could mean a great difference between winning and losing, reports Engadget.

Pricing is still unavailable but will likely be revealed at the consumer technology trade show CES 2017 in Las Vegas, along with Samsung’s other new products. Alfred Bayle