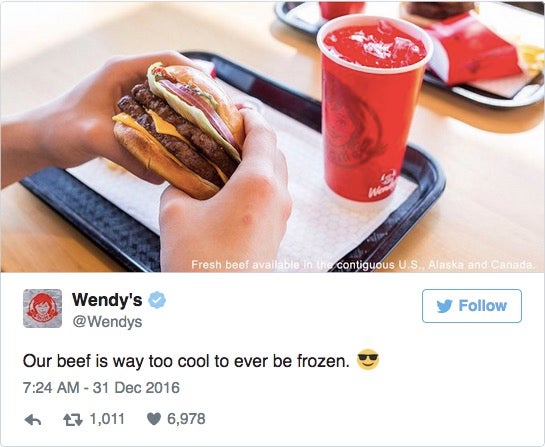 The tweet that started it all. What one troll saw as an opportunity to lash out at a big corporation disastrously backfired. Image: Twitter/@Wendys 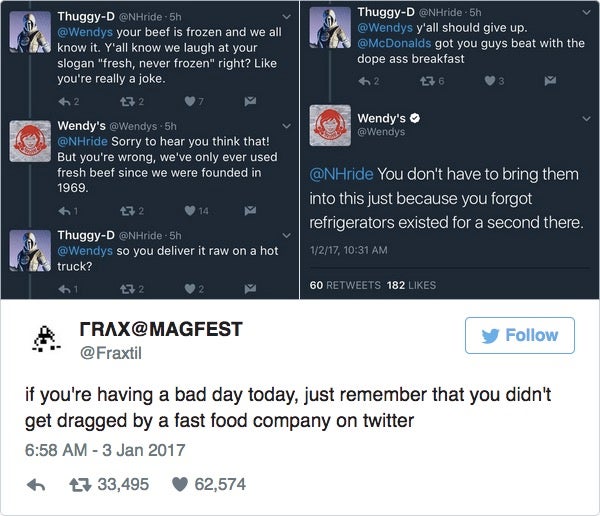 The actual exchange is no longer available as the user had apparently deactivated the account. Thankfully, another Twitter user took notice and shared some screenshots. Image: Twitter/@Fraxtil

One Twitter user decided to stir up some trouble in response to this but was quickly shut down by whoever was managing Wendy’s Twitter account with just two well-placed responses.

Wendy’s Twitter account did not stop there and continued to mete out a few more snarky responses to would-be trolls. 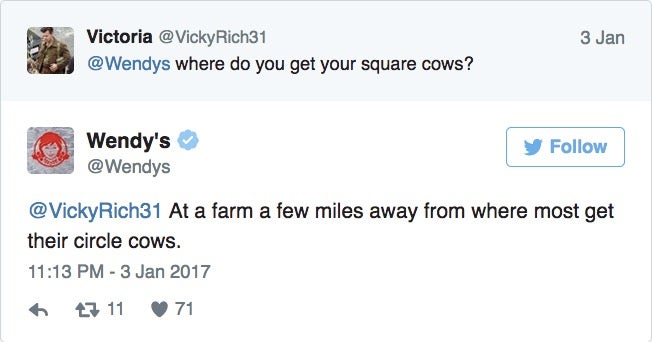 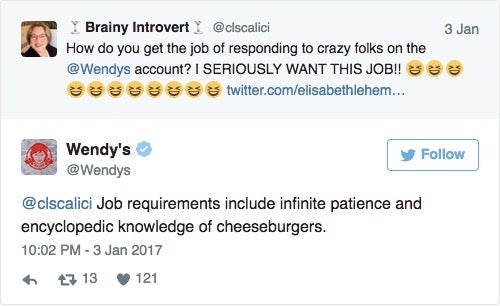 One impressed user even expressed the desire to have the job. To which Wendy’s Twitter promptly listed down the qualifications for. The moral of the story: don’t mess with Wendy’s Twitter account. Alfred Bayle