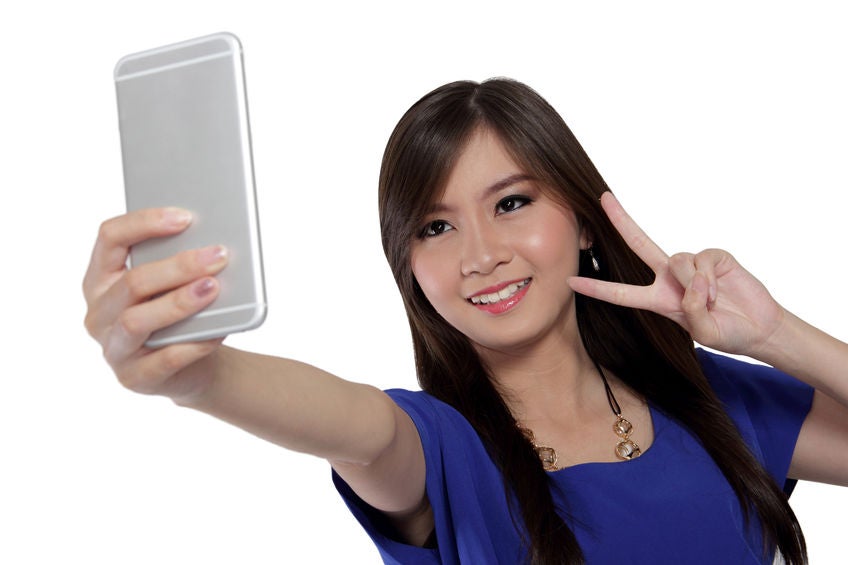 With advancements in photo manipulation software, it won’t be surprising if someone can pick out your fingerprint data from an innocent selfie. Image: INQUIRER.net stock photo

With the vast majority of the public addicted to taking selfies, solo or group, it’s not odd to see people striking a peace sign pose. However, a Japanese professor says that this could lead to identity theft.

Isao Echizen, a professor at the National Institute of Informatics in Japan, says that while the selfie phenomenon is well and good, people should think twice about showing their fingertips on the photo, reports Rocket News24.

Echizen conducted an experiment wherein he was able to retrieve fingerprint data from photos that were taken as far as 3 meters away from the subject’s fingertips. With biometrics becoming increasingly accepted as a more reliable security solution over passwords, safeguarding one’s fingerprint data is now slowly becoming a valid concern. Passwords, when hacked, can be changed, but fingerprints are unique to each individual.

The professor adds that celebrities may be at the greatest risk due to the large quantities of photos that they are featured in.

Regular folk might think that there’s no need for them to safeguard against hackers because they’re not important enough. On the contrary, regular individuals still fall into ransom scams once the security of their digital data becomes compromised. Alfred Bayle