HTC U Play rumored to be launched within the week 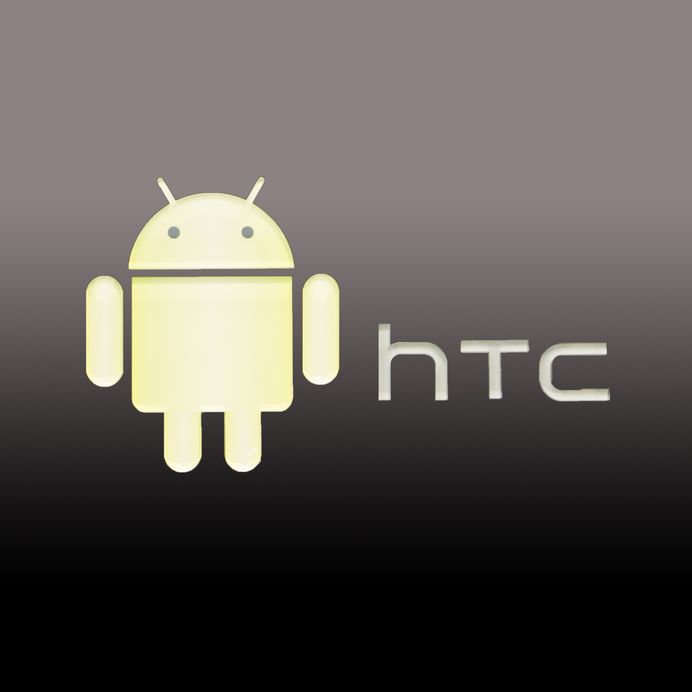 HTC is making an early announcement for three of its upcoming smartphones on January 12. Image: INQUIRER.net stock photo

HTC might be setting its plans ahead of Mobile World Congress 2017 (MWC) to unveil three new smartphones on January 12.

So far, available information indicates that the HTC U Play will have a 5.2-inch screen and no headphone jack.

Two higher tier devices is said to accompany the U Play, namely the HTC U Ultra, a 6-inch device previously codenamed HTC Ocean Note, and the HTC One X10.

HTC may be trying to one-up the competition in making a buzz for its products, but one thing’s for sure: January 12 is going to be an exciting day for HTC fans.  Alfred Bayle