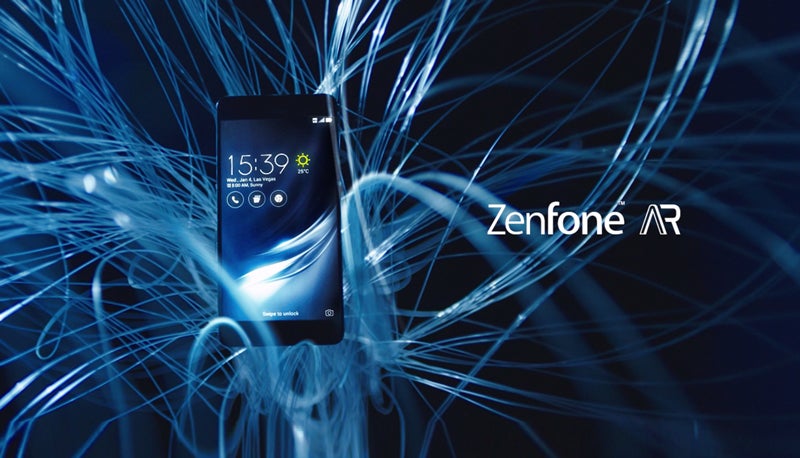 The Zenfone AR is the first smartphone to have 8GB of RAM. Image ASUS

When it comes to releasing the latest and best smartphones, the Mobile World Congress (MWC) is generally considered the prime venue, and it won’t be held until late February in Barcelona. It seems that ASUS could no longer wait that long, as the company unveiled its Zenfone AR at the recently concluded electronics trade show CES 2017 in Las Vegas.

The ASUS Zenfone AR is currently the first smartphone to be equipped with 8GB of RAM, reports Android Authority.

Lenovo holds the record for having the first Tango smartphone but the Zenfone AR is the first high-end Tango phone to be introduced to date. It also supports Daydream VR.

As for its specs, it comes with a Snapdragon 821 processor, Android 7.0 Nougat, a 5.7-inch Super AMOLED Quad HD screen, 23-megapixel rear camera, and a vapor cooling system to keep it cool enough when running Tango or Daydream VR. It will also have a 6GB variant.

Tango technology allows smartphones to understand the physical space around it making it ideal for augmented reality applications. Currently, there are over 30 Tango apps out on the Play Store with presumably more on the way.

ASUS certainly likes to pull surprises for its Zenfone line of smartphones. With the Zenfone AR already revealed in CES, what else could ASUS be planning to pull out of its hat come MWC 2017? Alfred Bayle