The long-awaited Nintendo event has finally come – with no less than Nintendo’s president Tatsumi Kimishima making the revelation of the release date and price for the Nintendo Switch. But along with the announcement came more details on the console itself and what comes with the package.

To start off, the Nintendo Switch will be out globally on March 3, 2017 at the SRP of $299.99. The console will be released simultaneously in the U.S., Japan, major European countries, Hong Kong, and other territories. Pre-orders in Japan will start on January 21.

Best of all, Nintendo is getting rid of region locking. This should work well for creating a global gaming community. Up to eight consoles can also be linked together in real time for party gaming. 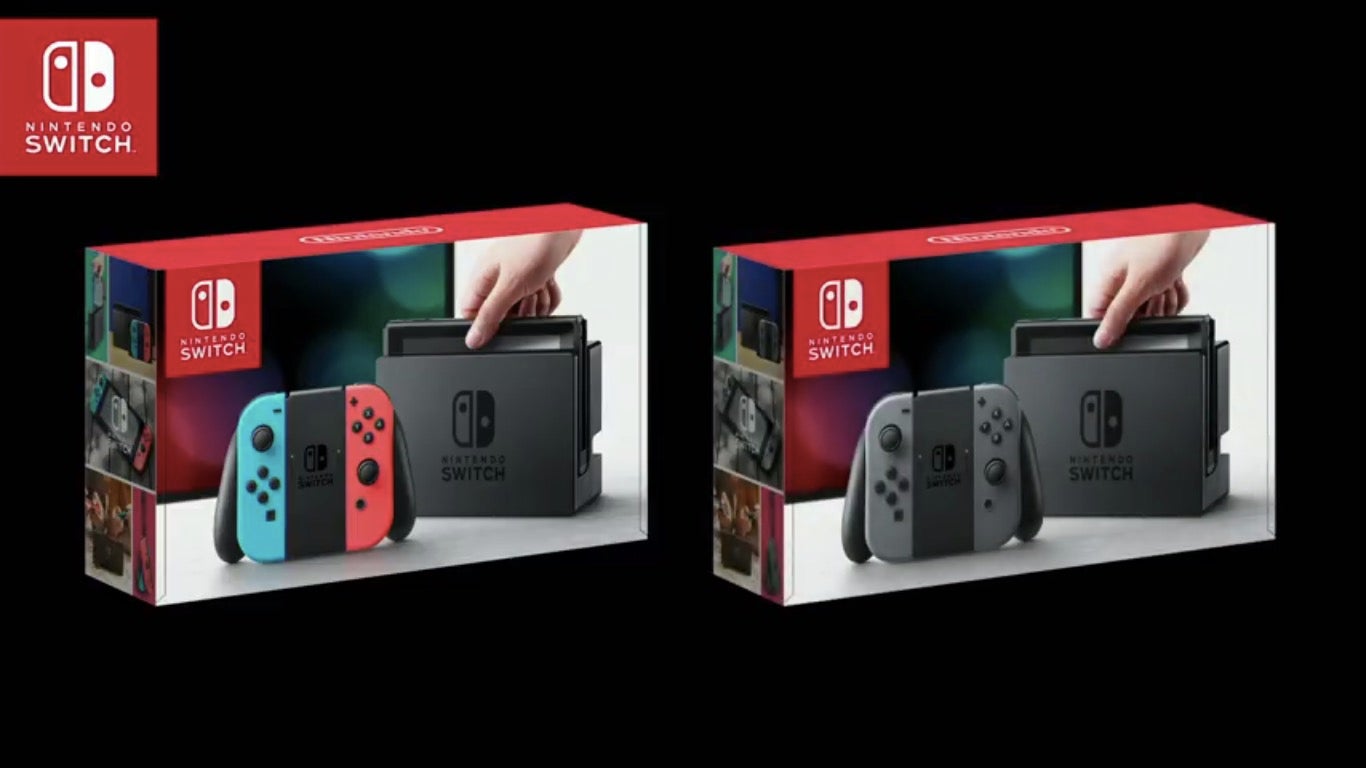 There will be two versions available on the market, one with colored Joy-Cons and one with standard gray controllers. Both will be sold at the same price. Image: Nintendo

Nintendo’s presentation also revealed some more details regarding the hardware. The Switch will have around 2.5 to six hours of game time on mobile mode depending on the game played. Users may also play while charging the console. The display is a 6.2-inch capacitive touchscreen with a resolution of 1280 x 720. It has 32GB of internal memory with an expansion option for microSDXC cards.

The Joy-Con, Nintendo Switch’s controllers, were revealed to be just as innovative as the main console itself. Each controller incorporates a gyro, an IR sensor, HD rumble, NFC reader, and accelerometer to enable different forms of gameplay. One of the controllers even has a dedicated screen-capture button. The Joy-Con will each come in three colors – basic gray, blue and red. Add-on straps that slide onto the Joy-Con so users can hold it securely like a WiiMote will also be available.

The left Joy-Con has a dedicated screenshot button that will eventually have video capture capabilities. Image: Nintendo

While small, the Joy-Cons also have left and right trigger buttons. Image: Nintendo 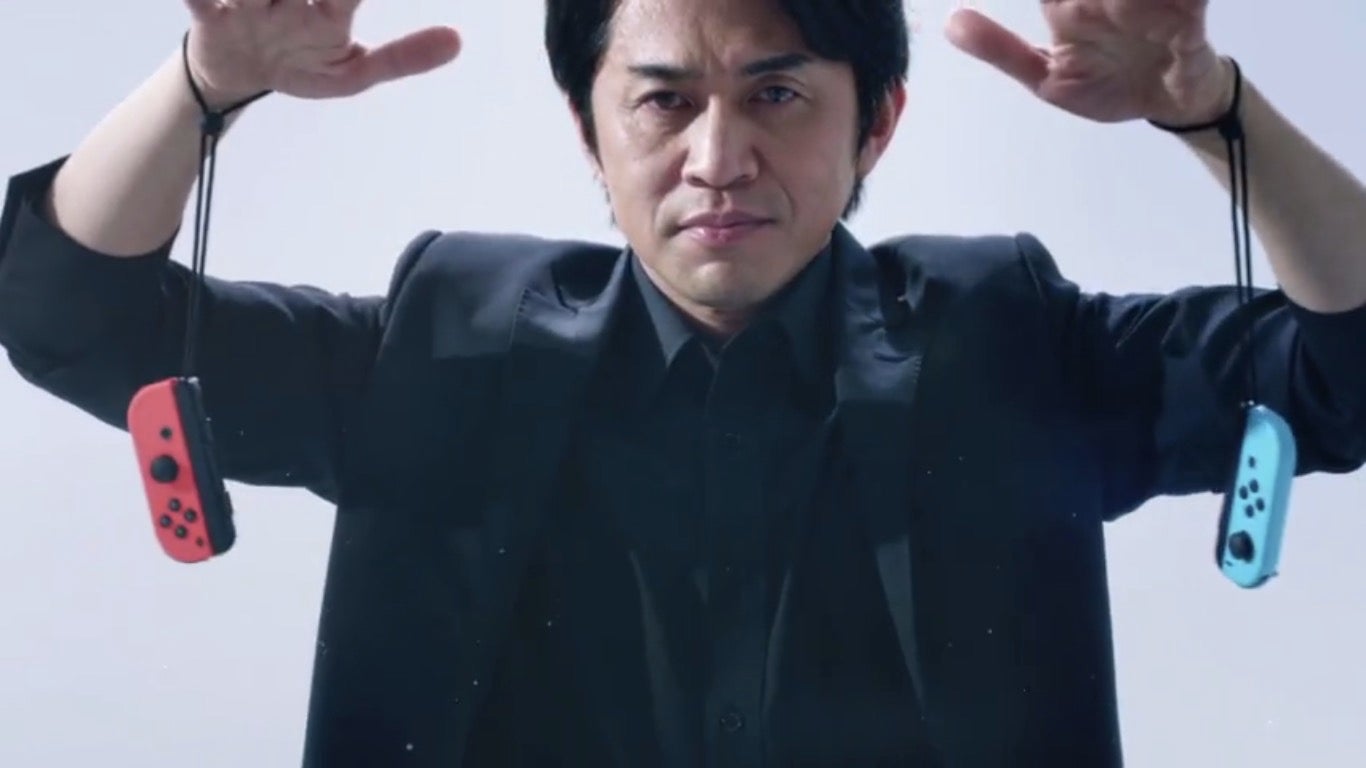 These straps secure the Joy-Cons to users’ wrists for playing more active games, similar to using a WiiMote. Image: Nintendo

Along with the release of the Nintendo Switch on March 3, a number of game titles will also be made available, including the highly-anticipated Legend of Zelda: Breath of the Wild.

Gamers can look forward to playing high-profile titles such as Dragon Quest, Fire Emblem Warriors, Splatoon 2, Shin Megami Tensei, and Elder Scrolls: Skyrim. Furthermore, Nintendo has made it easier for developers to make games for the Switch, and with this, indie games are also expected to make their debut on the console. Watch the Tokyo presentation below. 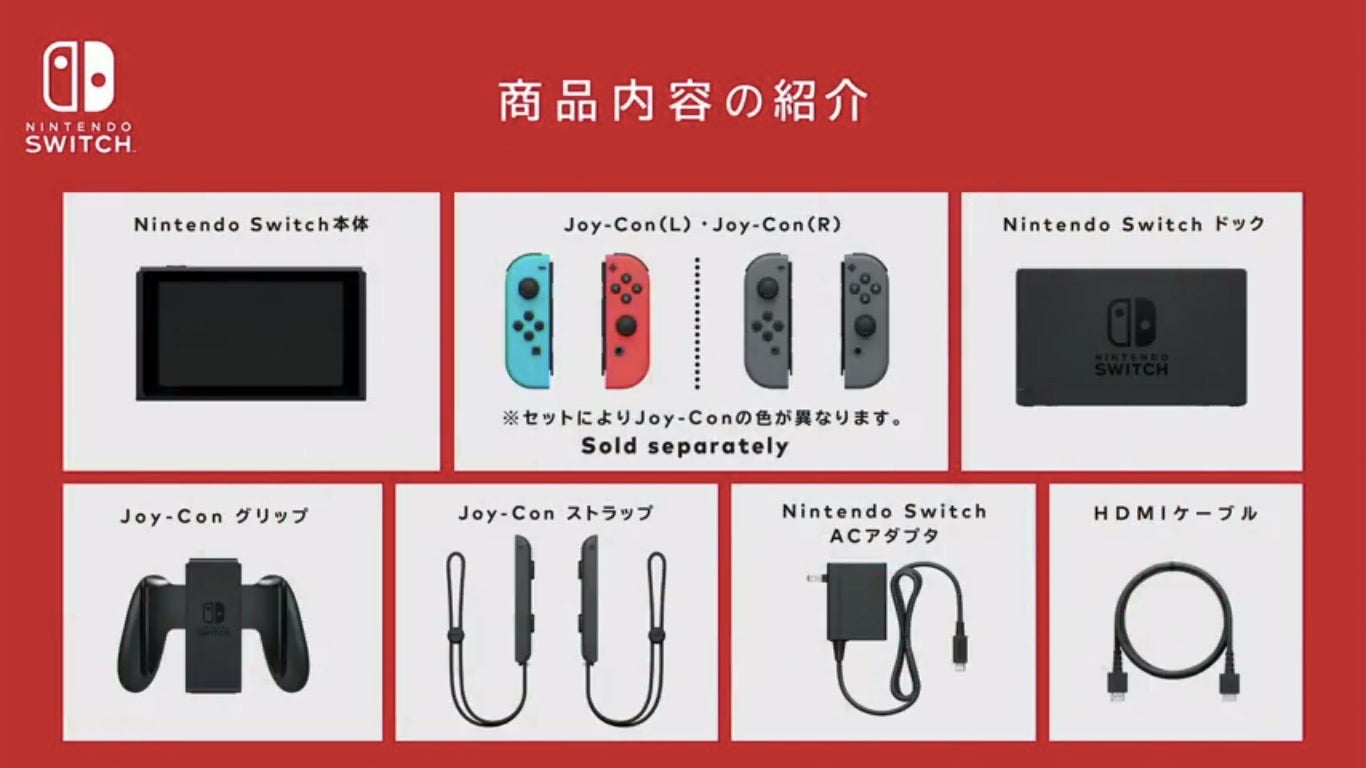 These are the items included inside the box. Customers may choose to get either the version with colored Joy-Cons or the gray ones. Image: Nintendo

Before the launch, Nintendo plans to hold various hands-on events to allow people to experience the Switch first-hand. The first event will start tomorrow at Tokyo with succeeding events planned for the U.S., Europe, and other areas.

The date is set and so is the price. With all its innovations, the Nintendo Switch still manages to grab unto a very sweet price range. Nintendo’s gamble with a hybrid gaming system may yet pay off big. Alfred Bayle