Folding phones from Samsung, LG could be out later this year 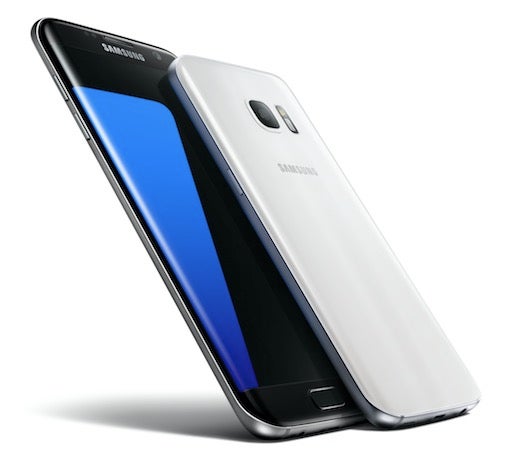 The Galaxy S7 Edge utilized a display that curved along the edges. This could have been the precursor to the technology that would eventually lead to folding smartphones. Image Samsung

For the past couple of years, smartphone makers have been teasing consumers with concepts of folding smartphones. 2017 may be the year that market-ready folding devices will make their debut and they could come from LG and Samsung.

Engadget reports that Samsung and LG are making plans for launching bendable smartphones later in the year. Sources of the Korea Herald also stated, “The final decision will be made after the personnel reshuffle of the company’s information technology and mobile communications unit is carried out.”

Samsung’s work on bending phones reportedly started back in August. They were playing with the idea of a phone that folds out to become a 7-inch tablet. Samsung appears to be planning to roll out over 100,000 units in the third quarter.

Reports also suggest that LG is planning to roll out the same amount of foldable devices, but for the fourth quarter of 2017.

Folding smartphones and gadgets may seem so farfetched but it appears consumers won’t have to wait too long to get their hands on this technology, after all.

RELATED ARTICLE: Folding iPhones could be the future for Apple