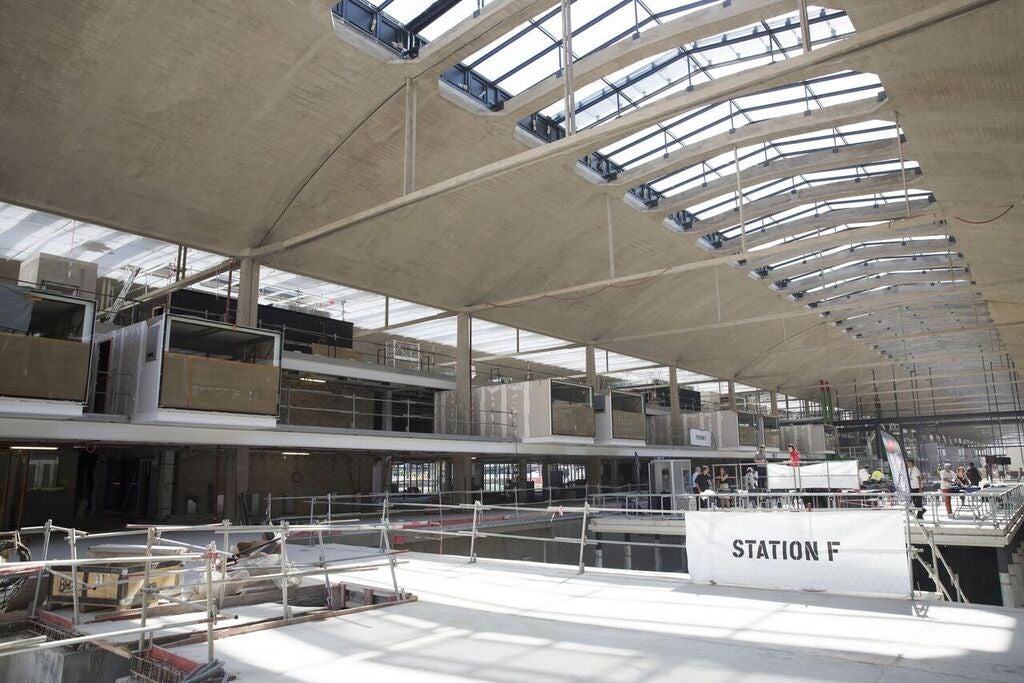 The world’s biggest startup campus is about to get support from one of the world’s most successful startup companies: Facebook has announced their involvement as Station F’s launch partner.

The announcement was made after the social media company’s COO Sheryl Sandberg flew over to Paris, reports TechCrunch.

French billionaire Xavier Niel said, “Facebook was the first that wanted to be part of this good idea.”

Neil is the man behind Station F which he finances with his own money, together with project lead Roxanne Varza. He also has various startup-related projects including Kima Ventures and a free coding school called 42.

“We’re thrilled to be a founding partner and start the Facebook Startup Garage here,” Sandberg said.

Once the campus is operational, Facebook will start to work with 10-15 startups every six months, providing them assistance as much as the company can. Engineers from the social media giant will also do weekly workshops to pass on what the company has learned to young startups.

Some of the first startups that the Mark Zuckerberg-led platform will be working with include Chekk, Karos, Mapstr, OneClub, and The Fabulous.

Facebook is just one of the many companies backing Station F, but having the foremost successful social media startup mentor younger startups can go a long way. Alfred Bayle