What the iPhone 8 could look like, based on concept art by pro designer 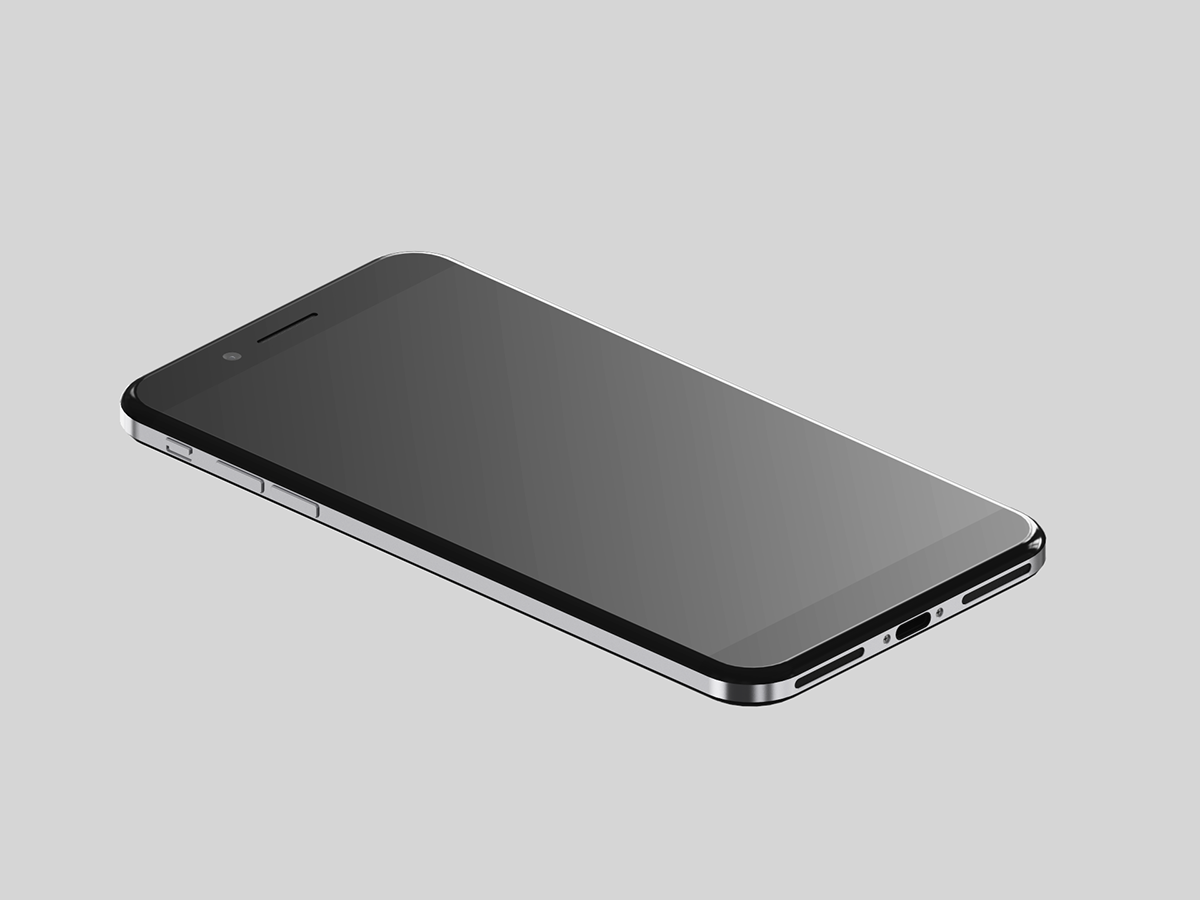 Each time a new iPhone is scheduled to be released, fans worldwide grab unto what little information can be gathered. One professional designer decided to bring all the leaks and rumors together into an image of what could be the closest thing so far to what the iPhone 8 could look like.

Professional designer Imran Taylor is the man behind this visual rendering of all the rumors, and to his credit, the concept art he created is quite believable.

The Next Web reports that Taylor’s concept art incorporates a secondary touchscreen which also has a TouchID fingerprint scanner. This is situated in the bottom bar where the home button used to be.

He also incorporated inputs based on rumors about wireless charging as well as a Smart Connector found in the rear.

One last bit of detail that Taylor included in his iPhone 8 vision is the shift in position of the secondary rear camera. He placed it below the wide angle lens which could allow the iPhone to make use of augmented reality, as well as have the capacity to create parallax photos. 3D facial recognition could also be a possibility with this camera setup.

These images may not be the real deal but they certainly look very well done. Watch the video below to see the render in a few more angles. Alfred Bayle