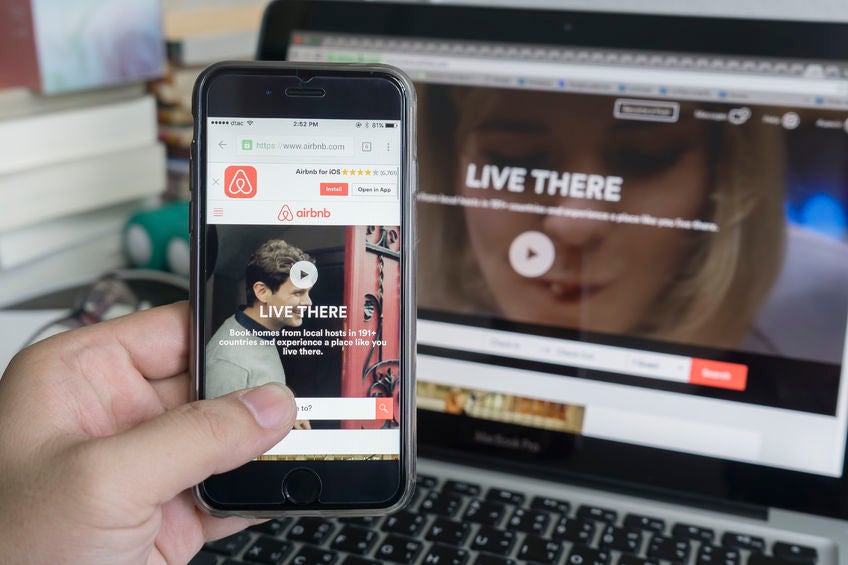 Hundreds of stranded individuals as a result of Trump’s executive order could use all the help they can get. Image: INQUIRER.net stock photo

Following an executive order by newly inaugurated U.S. President Donald Trump, immigrants and visitors from seven countries have been banned from the country for 90 days. In what appears to be a more-or-less united front, several technology firms have expressed disapproval of the order, including the popular homestay network Airbnb.

Following these developments, Brian Chesky, chief executive of Airbnb, tweeted that people in urgent need of accommodations may contact him directly. Chesky said, “Not allowing countries or refugees into America is not right and we must stand with those who are affected.” 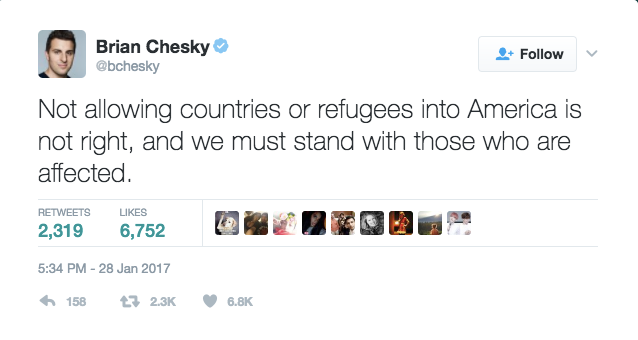 Chesky, through Twitter, also stated that, “Open doors brings all of U.S. together. Closing doors further divides U.S. Let’s all find ways to connect people, not separate them.”

This also sparked dismay among technology firms who employ a fair number of Arab and South Asian immigrants.

Netflix chief executive Reed Hastings said, “Trump’s actions are hurting Netflix employees around the world, and are so un-American it pains us all. Worse, these actions will make America less safe (through hatred and loss of allies) rather than more safe.”

Apple, Google, Microsoft, and Uber have also expressed how the 90-day ban is hurting their respective businesses. Microsoft in particular issued a letter which offered legal assistance to its affected employees.

Facebook CEO Mark Zuckerberg declared his stand through a post on the social media platform last Friday, saying, “My great grandparents came from Germany, Austria and Poland. Priscilla’s parents were refugees from China and Vietnam. The United States is a nation of immigrants, and we should be proud of that.”

“We need to keep this country safe, but we should do that by focusing on people who actually pose a threat,” Zuckerberg explained. “Expanding the focus of law enforcement beyond people who are real threats would make all Americans less safe by diverting resources, while millions of undocumented folks who don’t pose a threat will live in fear of deportation.”

The technology industry has always been known for welcoming of talent from various backgrounds and nationalities. Long-term repercussions following the Trump travel ban can be expected, making it quite understandable that a lot of people, including the visionaries of the tech industry, are seriously concerned. Alfred Bayle