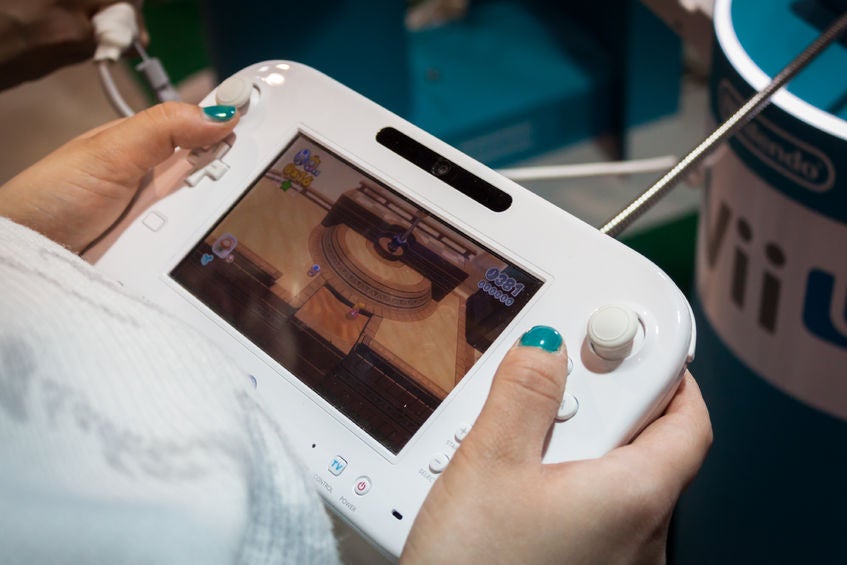 The Wii U, though technologically ‘different’ than most consoles, was not the success story that Nintendo hoped it would be. Perhaps the Switch will fare better than its lackluster predecessor. Image: INQUIRER.net stock photo

Nintendo has finally pulled the plug on one of it’s least successful consoles. Production in Japan for the Wii U has officially ended.

It has been known for some time that production for the Wii U will soon come to an end and that day has come to pass with an announcement made on the Nintendo Japan website.

Meanwhile, Nintendo is gearing up for the release of their latest console, the Switch, next month, so it makes sense for the company to be doing away with an older product.

However, no confirmation has been given yet with regards to production in other territories. It won’t be a stretch to assume that other countries would probably follow Japan’s lead soon.

For those curious about the Wii U, now would be the best time to pick one up. Nintendo itself is offering some good deals for the console, no doubt to clear stocks before Switch arrives.

While not vast, the Wii U does have some noteworthy games in its library, such as Super Smash Bros., Splatoon, and Legend of Zelda: The Wind Waker HD. Alfred Bayle