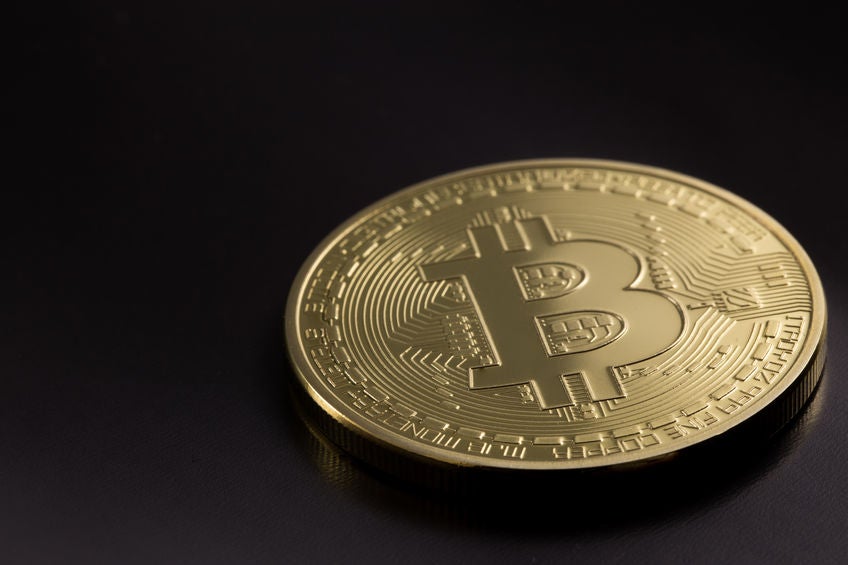 Investing in cryptocurrency can be very risky as the fluctuations vary greatly, but when you hit pay dirt, the profit can be staggering. Image: INQUIRER.net stock photo

Bitcoin is known to be a lucrative yet notoriously unpredictable form of cryptocurrency. But thanks to that same unpredictability, one man lucked out when he purchased a house and ended up profiting $1.3 million.

A real estate developer, who had a client that expressed a desire to pay in cryptocurrency, recently approached bitcoin payment service provider Bitpay to help facilitate the transaction. The two parties eventually settled on an agreement for the property, valued at $4 million at the time, reports The Next Web.

Here’s where things make a turn for the better for the client: at the time the transaction was initiated, Bitcoin was worth $750 but, by the end of the transfer, the cryptocurrency value skyrocketed to over $1000, earning the client over a million dollars.

“The buyer actually ended up making about 25 percent in the currency exchange rate, essentially, in the appreciation,” said Sony Singh, CCO of Bitpay.

Because of the unstable rates of Bitcoin, it still sits on the verge of mainstream adoption. However, it appears that the cryptocurrency is gradually getting attention from the masses. Alfred Bayle