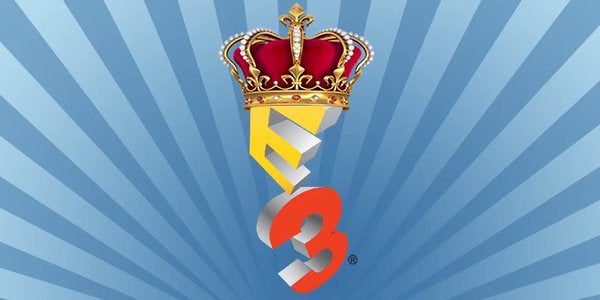 For 2017, fans will be able to step into the convention center and get to play the latest games before they even hit the market. Image: Twitter/@E3

While the Electronic Entertainment Expo or E3 has been historically an event for the media, this year, the expo is breaking away from tradition.

E3’s organizer, the Entertainment Software Association, announced that 15,000 tickets will go on sale to the general public starting February 13 for $250. There will also be early-bird discounted tickets for $150, reports The Verge.

This means regular fans will now have the chance to witness exciting game revelations in the event, without need of business connections to secure attendance, which is typical in most trade shows and business expos.

E3 is not the first major gaming trade show to welcome consumer visitors. Germany’s Gamescom and the various versions of the Penny Arcade Expo have long been welcoming fans to the floor show.

E3 is scheduled to be held from June 13 to 14 in Los Angeles. Tickets can be purchased starting February 13 over at E3’s official website. Alfred Bayle