US may soon demand visitors to surrender social media passwords 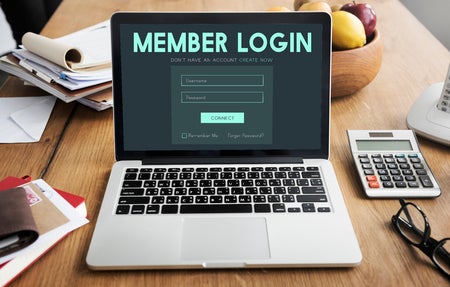 The U.S. government may soon demand visitors to give out their respective social media passwords. File photo

Personal passwords are considered sacred and should pretty much remain as private as can be, especially in this age of digital technology.

This is why a recent statement by United States Homeland Security Secretary John Kelly has given rise to an online outcry, after propositions that foreign visitors will be asked to hand over their social media passwords to officials when visiting the country.

With security as tight as ever due to U.S. President Donald Trump’s latest immigration ban, the extreme measure is believed to target and vet refugees and visa applicants from seven Muslim-majority countries—particularly from from Syria, Iraq, Iran, Somalia, Sudan, Libya and Yemen.

READ: ‘This is not a Muslim ban,’ Trump says of immigration move

“We want to get on their social media, with passwords: What do you do, what do you say?” Kelly told the House Homeland Security Committee on Wednesday (Thursday in Manila). “If they don’t want to cooperate then you don’t come in.”

The domestic chief, as per NBC News, argued that obtaining these passwords from potential visitors or immigrants is a vital process to further understand the nature and personality of each individual and assess if they could possibly be threats to the country.

The Trump-appointee stressed that this process should absolutely be passed, especially for applicants coming from failed states where infrastructure and record-keeping is degraded by conflict.

Moreover, Kelly stressed that the U.S. government “don’t have a lot to work with” given the current procedures, and is pretty much reliant on an applicant’s personal documentation, which could be fabricated.

Still, the U.S. government official assures that his proposed schemes are just “the things that we’re thinking about” and that none of the suggestions have been confirmed yet.

It is also supposedly unlikely to change anything for the bulk of visitors to the United States who come from countries excluded from the seven listed in Trump’s controversial executive order.

Aside from demanding people to give out their passwords, Kelly is also reportedly trying to obtain U.S. visitors’ financial records.

“We can follow the money, so to speak. How are you living, who’s sending you money?” he said. “It applies under certain circumstances, to individuals who may be involved in on the payroll of terrorist organizations.” Khristian Ibarrola