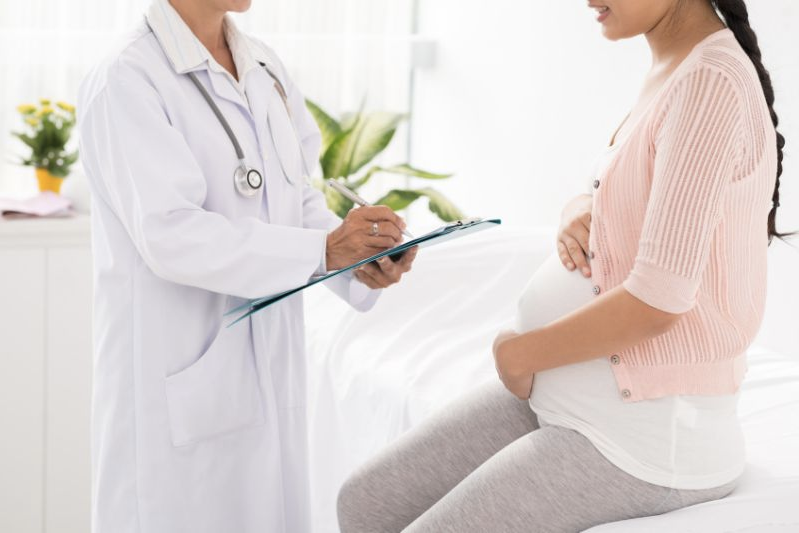 Women who are infected with genital herpes early in their pregnancy may face twice the risk of bearing a child with autism, said a team of researchers from the United States and Norway.

The report in mSphere, a journal of the American Society for Microbiology, is the first to show that a woman’s immune response could have a harmful effect on the developing fetus’ brain, and could influence the likelihood of autism.

The causes of autism spectrum disorder remain poorly understood. Researchers believe it arises from some combination of genetic and environmental influences.

As many as one in 68 children in the U.S. suffer from autism, a neurodevelopmental disorder which can impair social and communication skills.

About one in five American women have genital herpes, which is incurable and is typically spread through sex.

For the current study, researchers examined five pathogens which have previously been shown to raise the risk of birth defects, to see if there was any link between maternal infection and autism.

The blood samples were analyzed at around week 18 of pregnancy and at birth.

Only antibodies to HSV-2, not any of the other pathogens, were linked to a higher risk of autism.

And the risk was only apparent when the mother’s system was fighting a genital herpes infection early in pregnancy, at a time when the fetus’s nervous system is growing rapidly.

“The cause or causes of most cases of autism are unknown,” said senior author W. Ian Lipkin, director of the Center for Infection and Immunity at Columbia University Mailman School of Public Health.

“But evidence suggests a role for both genetic and environmental factors,” added Lipkin. “Our work suggests that inflammation and immune activation may contribute to risk.” JB