‘Futurama’ to be turned into a mobile app game 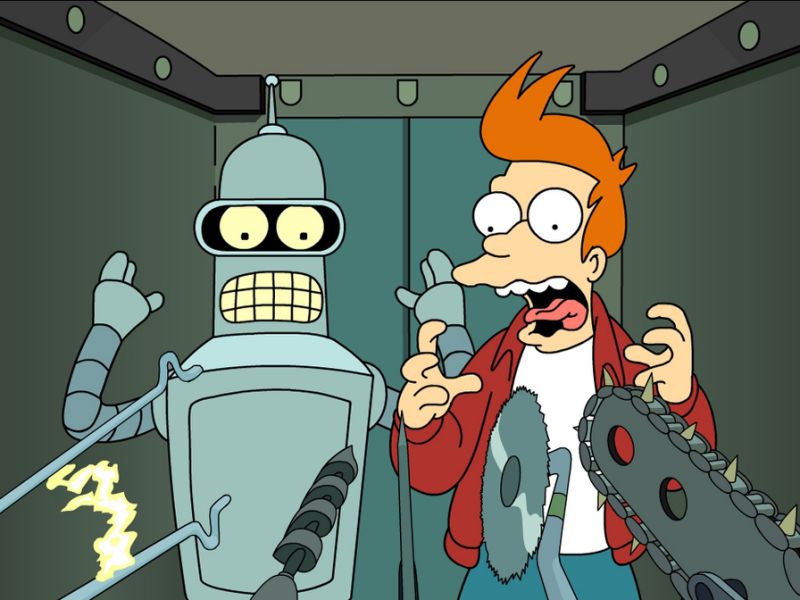 The critically-acclaimed series from Matt Groening, creator of “The Simpsons”, will be developed in collaboration with many of the show’s original writers, cast and animators. It will include original content from Groening and executive producer David X. Cohen.

The game’s developer is also working with Rough Draft Studios, the original animators of “Futurama”, promising to bring the show’s humor and visual style to the game.

No further details have been announced and a release date is still to be set, but fans can already pre-register to get notifications about the game at YouWillPlayFuturama.com.

“Futurama: Worlds of Tomorrow” will be available in Apple’s App Store, Google Play and the Amazon Appstore.