NASA to launch mission to save Earth from solar flares 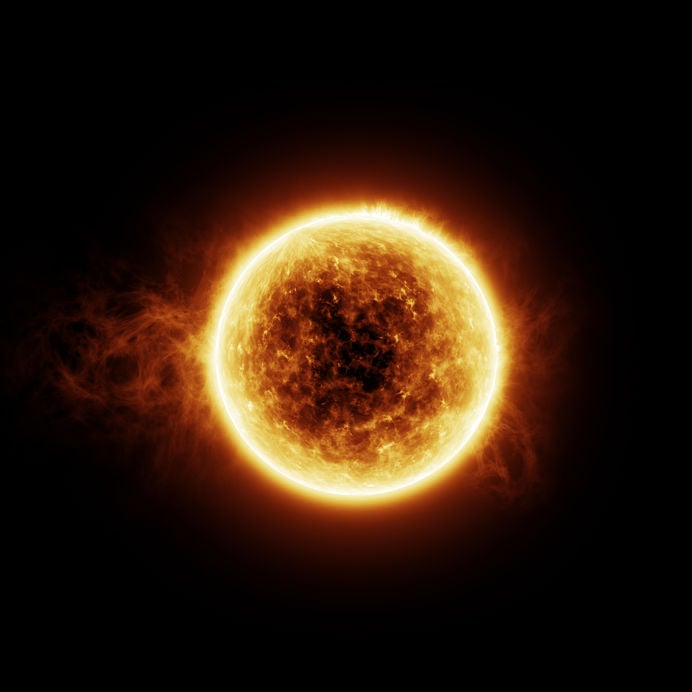 NASA’s Solar Plus Probe will look to answer the mysteries surrounding the sun’s corona.  File Photo

As a preventive measure against a predicted  “huge solar event” that could wreak havoc to Earth in the near future, the National Aeronautics Space Administration (NASA) is preparing to send a robot to the sun.

According to a New York Post report, the space agency’s Solar Plus Probe will venture within 4 million miles of the sun’s surface, in hopes of uncovering the mysteries surrounding the corona.

The voyage will look to dive into the massive hole in the heart of the star, reaching waves of heat and radiation like no spacecraft has ever endured before.

Experts have long believed that the unstable corona’s temperature is cooler than the sun’s atmosphere, although they have yet to produce concrete evidence.

Aside from finding out more about the sun’s corona, NASA officials are also looking out for signs of potential solar winds, flares and mass “ejections,” which could make its way to the Earth’s atmosphere.

“In order to unlock the mysteries of the corona, but also to protect a society that is increasingly dependent on technology from the threats of space weather, we will send Solar Probe Plus to touch the sun,” NASA said in a statement.

“The primary science goals for the mission are to trace the flow of energy and understand the heating of the solar corona and to explore what accelerates the solar wind,” it added.

Furthermore, the independent agency revealed that the mission will be split into three objectives.

First, a remote-operated machine will be tasked to trace the flow of energy, which has the capacity to accelerate solar corona and solar wind.

It will then determine the structure and dynamics of the plasma and magnetic fields at the sources of the solar wind.

Lastly, the probe will look to explore which mechanisms will heighten and transport the potentially harmful energetic particles.

As of this writing, NASA has yet to release a time frame for their voyage, but has already mapped out a plan to fly by Venus at speeds of 450,000 miles per hour.

The spacecraft will coast through the planet seven times in seven years in order to shrink its orbit and bring it closer than any man-made object has ever gotten to the sun.  Khristian Ibarrola /ra