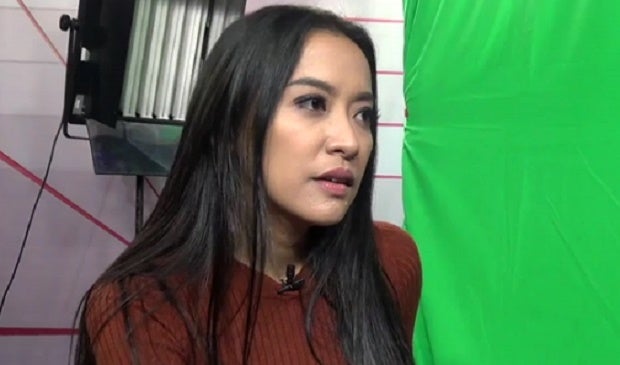 As of writing, visiting Uson’s Twitter page with a handle @MochaUson would display an error notification which read: “The account you are trying to view has been suspended.” The hashtag #MochaUsonIsOverParty is also currently the top trending topic on Twitter Philippines.

On Facebook, Uson accused the “yellows” of reporting her account to the Twitter management, alluding to the political color of the erstwhile ruling Liberal Party of the previous administration.

(This is how hypocritical the yellow supporters are. You say that you do not want a dictator, but it’s you who are acting like a dictator on social media. You cannot curtail the truth and the sentiments of the true (Duterte Diehard Supporters). Fight, fellow DDS! Long live the heart of a fighter! You, yellow supporters, should fight fair. Do not be a dictator.

According to Twitter rules, common reasons for suspension include spam, risk of account security, and abusive tweets or behavior.

“Most of the accounts we suspend are suspended because they are spammy, or just plain fake, and they introduce security risks for Twitter and all of our users. These types of accounts are against our Twitter Rules. Unfortunately, sometimes a real person’s account gets suspended by mistake, and in those cases we’ll work with the person to make sure the account is unsuspended,” Twitter said.

“We may suspend an account if it has been reported to us as violating our Rules surrounding abuse. When an account engages in abusive behavior, like sending threats to others or impersonating other accounts, we may suspend it temporarily or, in some cases, permanently,” it added.

Uson has been often accused of propagating fake news on social media, a claim she has refuted, explaining that she is “not a journalist.” She has over four million followers on Facebook.

LP’s interim chair Vice President Leni Robredo, herself a subject of online hoaxes, has denounced the proliferation of lies and misinformation on Facebook, Twitter and alternative news blogs, as she vowed to form an “army of truth seekers” against trolls. YG/IDL

Is the Mocha Uson Blog evil?

Robredo: I have not read Mocha’s blog, don’t intend to read it