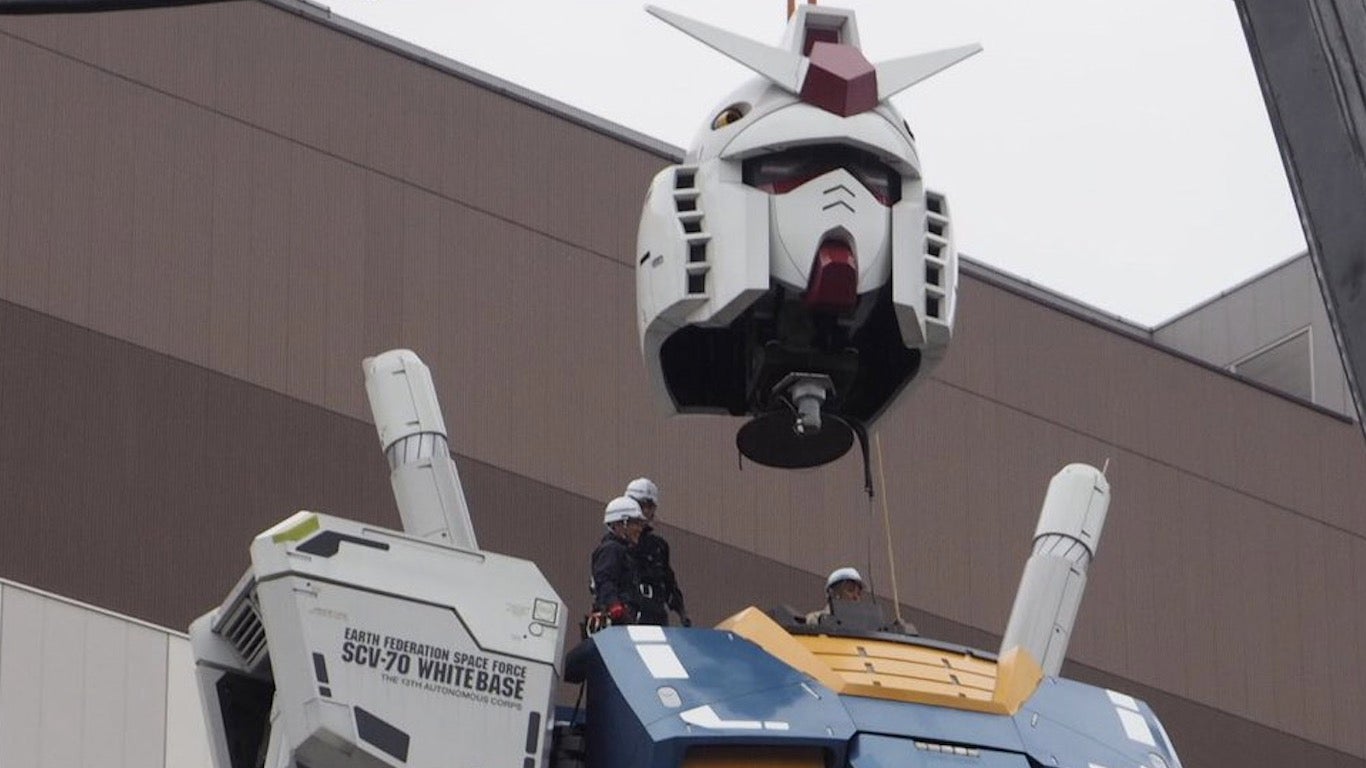 Hats off to the first Gundam statue in Japan. May more be erected to take its place in the future. Image: Twitter/@yoshi115t

Japan’s Gundam statue was every Gundam fanboy’s dream come true. But now, it’s time to bid it farewell as workers begin dismantling this monument to geekdom.

Twitter user @yoshi115t was at the site taking photos and uploading these to his feed, as workers tore down the statue piece by piece. The men kept the entire head intact as a crane lowered it to ground level.

Fret not because in its place will rise a new Gundam statue in the form of the RX-0 Unicorn Gundam. JB 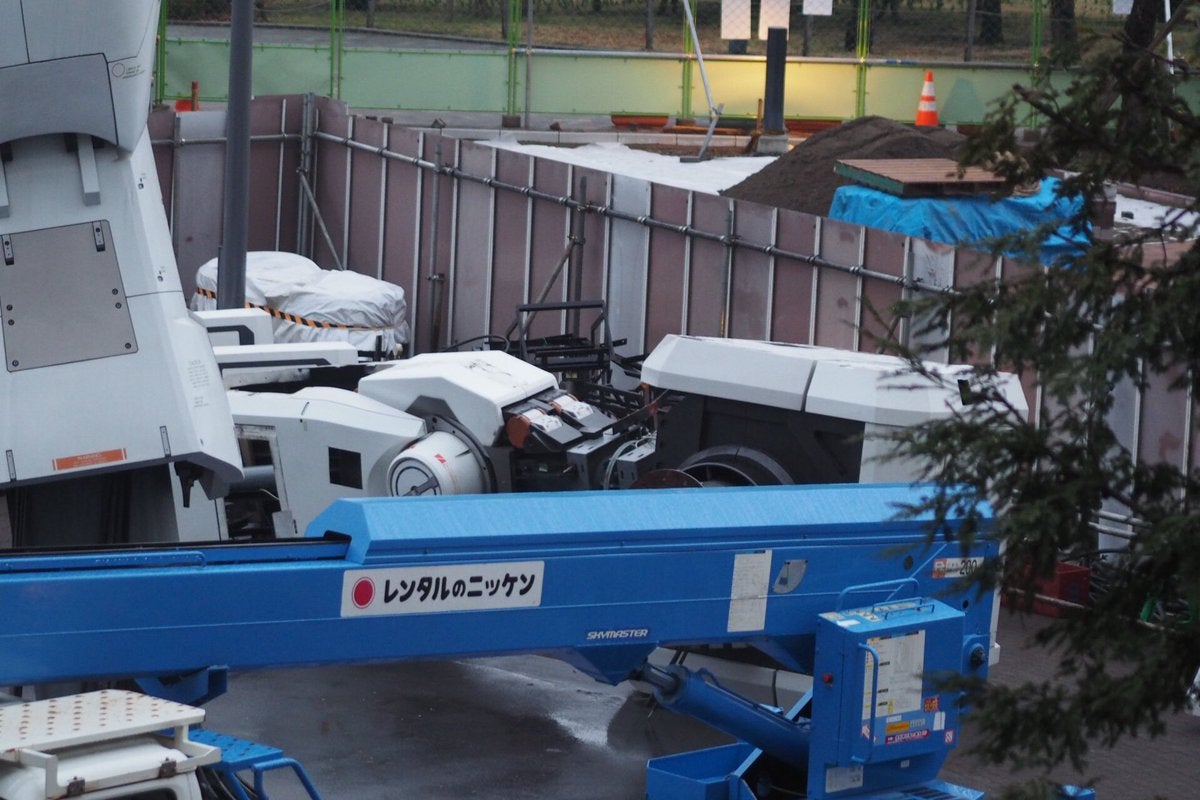 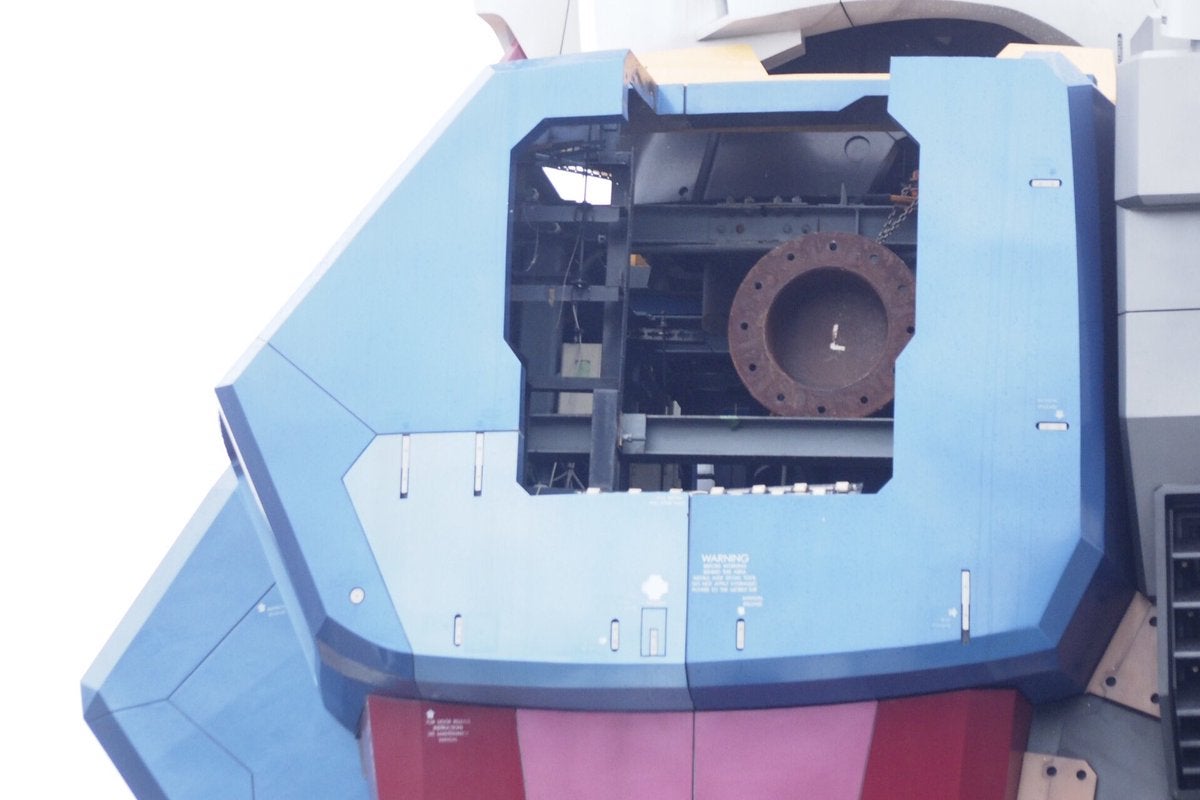 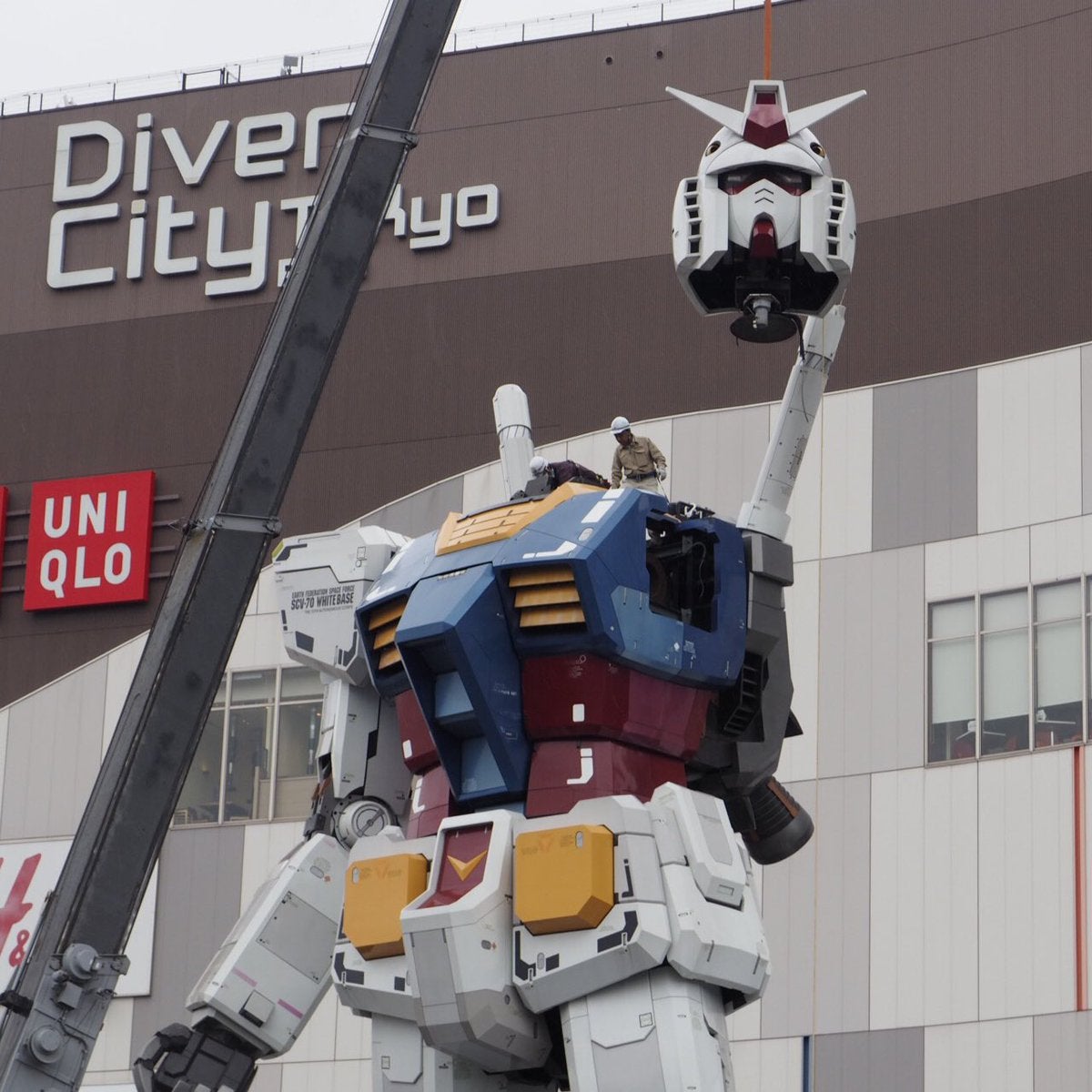 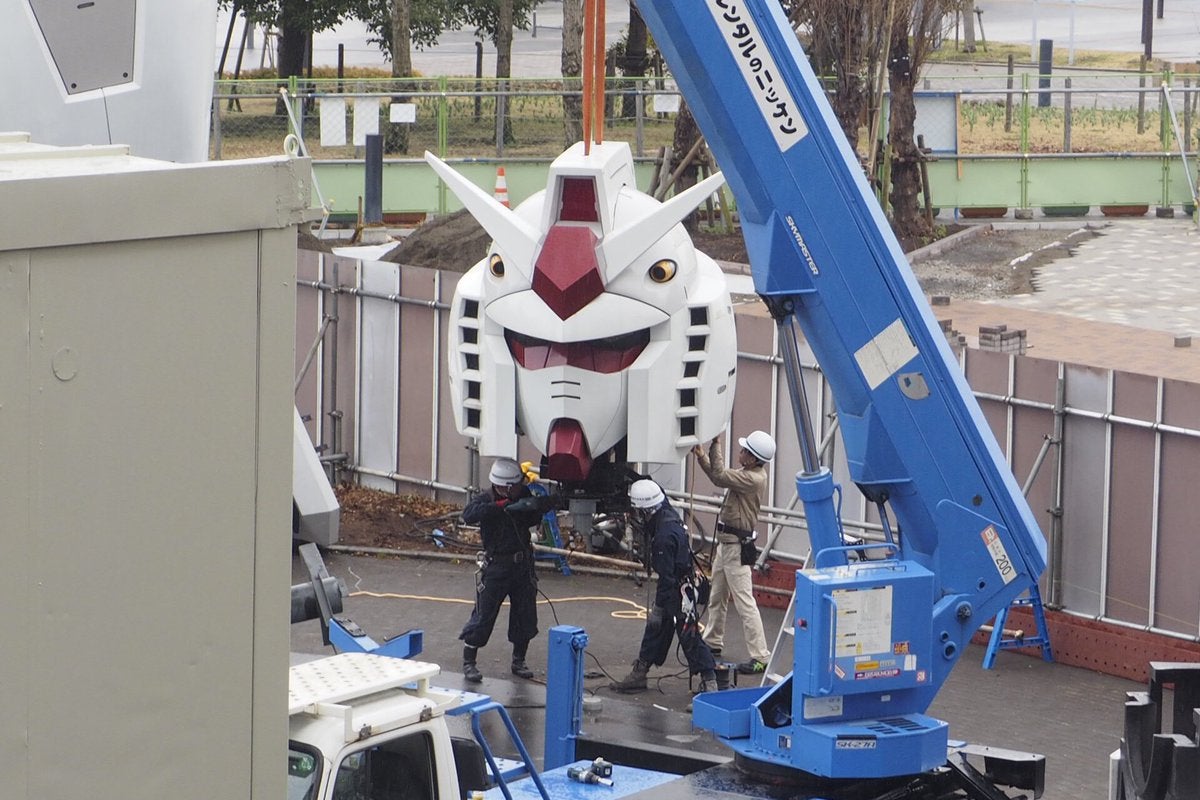 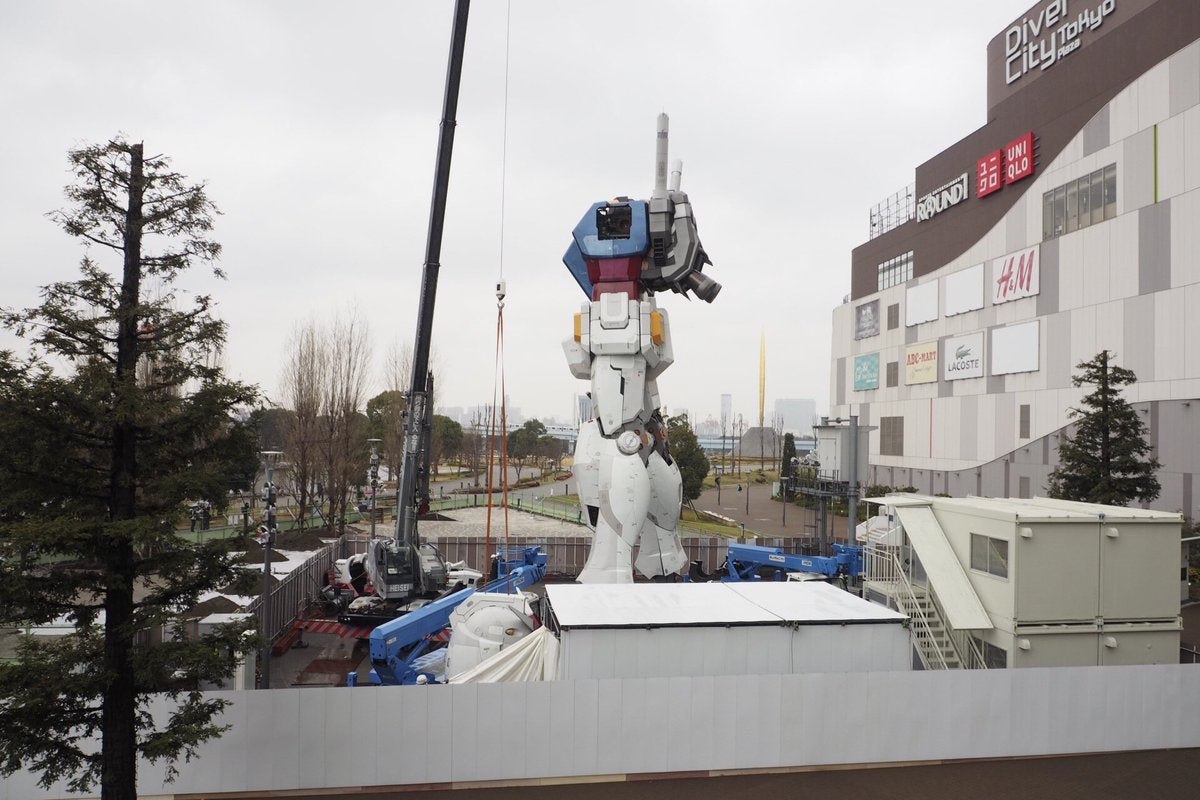 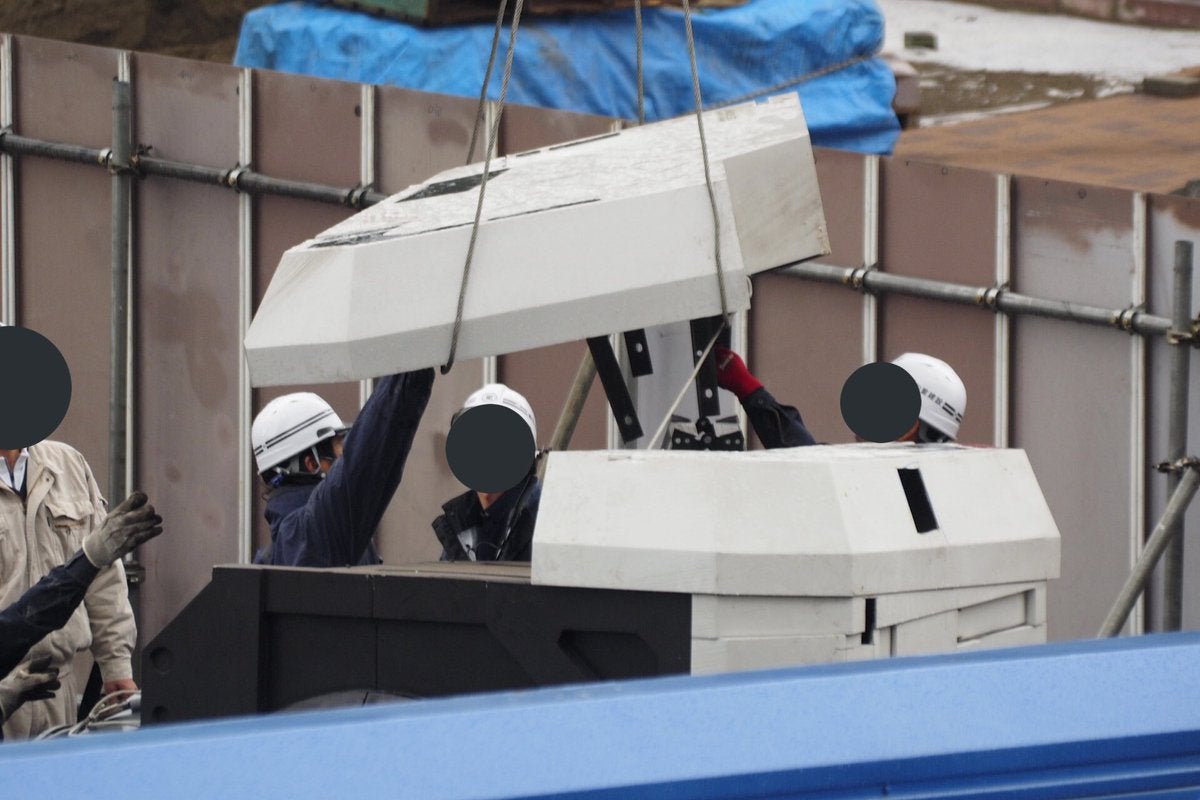