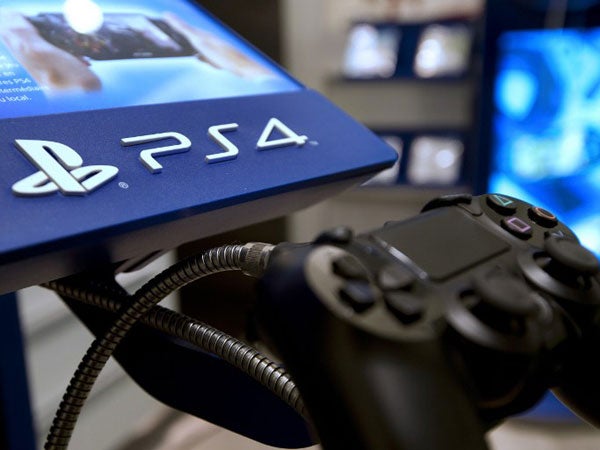 Sony’s Play Station Now cloud gaming platform has given gamers access to their favorite Playstation 3 titles to be played on Windows PC.

Now, the gaming giant is expanding its service to cover current-generation PS4 games.

According to Sony’s latest blog post, the company will be discontinuing  its services on PS3, PS Vita, PlayStation TV and all supported smart TVs and Blu-ray players starting August.

The move is necessary to develop its PS4 and PC platforms services, which presumably will be the only one to retain the new streaming feature.

The announcement comes on the heels of rival company Microsoft’s own monthly gaming subscription, Xbox Game Pass, which offers Xbox One and Xbox 360 games to its subscribers at a much lower cost.