According to Akamai Korea, a branch of US-based content delivery network and cloud services provider, South Korea’s average broadband adoption rate reached 26.1 megabits per second in the fourth quarter of 2016. 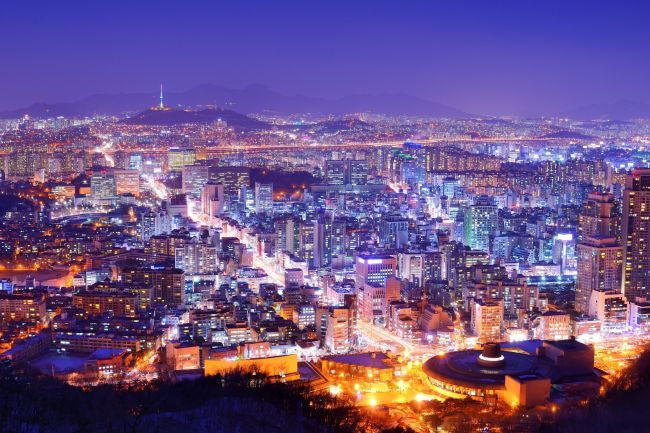 South Korea was followed by Norway at 23.6 Mbps, Sweden at 22.8 Mbps, Hong Kong at 21.9 Mbps and Switzerland at 21.2 Mbps. South Korea was the only nation with its average connection rate higher than 25 Mbps, the data showed.

The 4 Mbps broadband adoption rate in South Korea stood at 97 percent in the same quarter, the highest in the world. The country also has the highest internet penetration rate of 25 Mbps connection coming in at 34 percent.