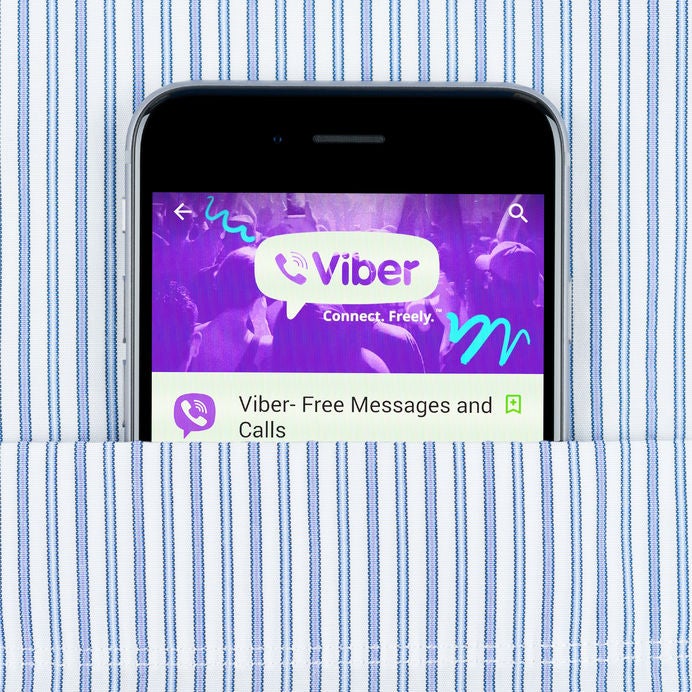 Snapchat’s expiring messages was so well received by the app’s users that other messaging applications began implementing their own versions. The latest to include timed messages is Viber with their new “Secret Chats”.

Viber users will now be able to set a timer that will have messages “self-destruct” after a certain period of time. The feature also alerts users if a person they are talking to takes a screenshot of the conversation, reports TechCrunch.

Earlier on, Viber also added other features to help differentiate itself from the crop of messaging apps. These features include public accounts, an e-commerce button, disappearing multimedia and one-touch video calling.

Viber currently has 800 million registered users and has established a strong network in certain parts of the Philippines, Myanmar, Latin America and North Africa. Alfred Bayle/JB