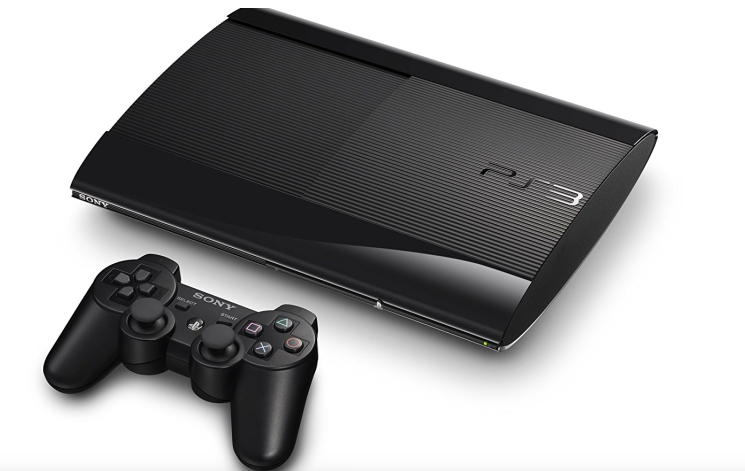 Eleven years after its initial release, Sony is slowly phasing out Playstation 3 consoles in Japan.

Among its previous models, only the charcoal black 500GB version remains in Japanese stores to this day. Kotaku reports that the once highly sought after console’s days are numbered.

As confirmed by Sony through its Japanese console page, PS3 “shipments are scheduled to conclude soon.” The last recorded PS3 hardware is CECH-4300C, which last went on sale in 2014.

Ken Kutaragi, a former Sony executive, said that the console is expected to have a 10-year life cycle.

As of this writing, Sony has yet to announce when the console’s production would cease in North America.

Meanwhile, The PS3’s successor, the PS4, remains as the best console in the market today.  Khristian Ibarrola /ra