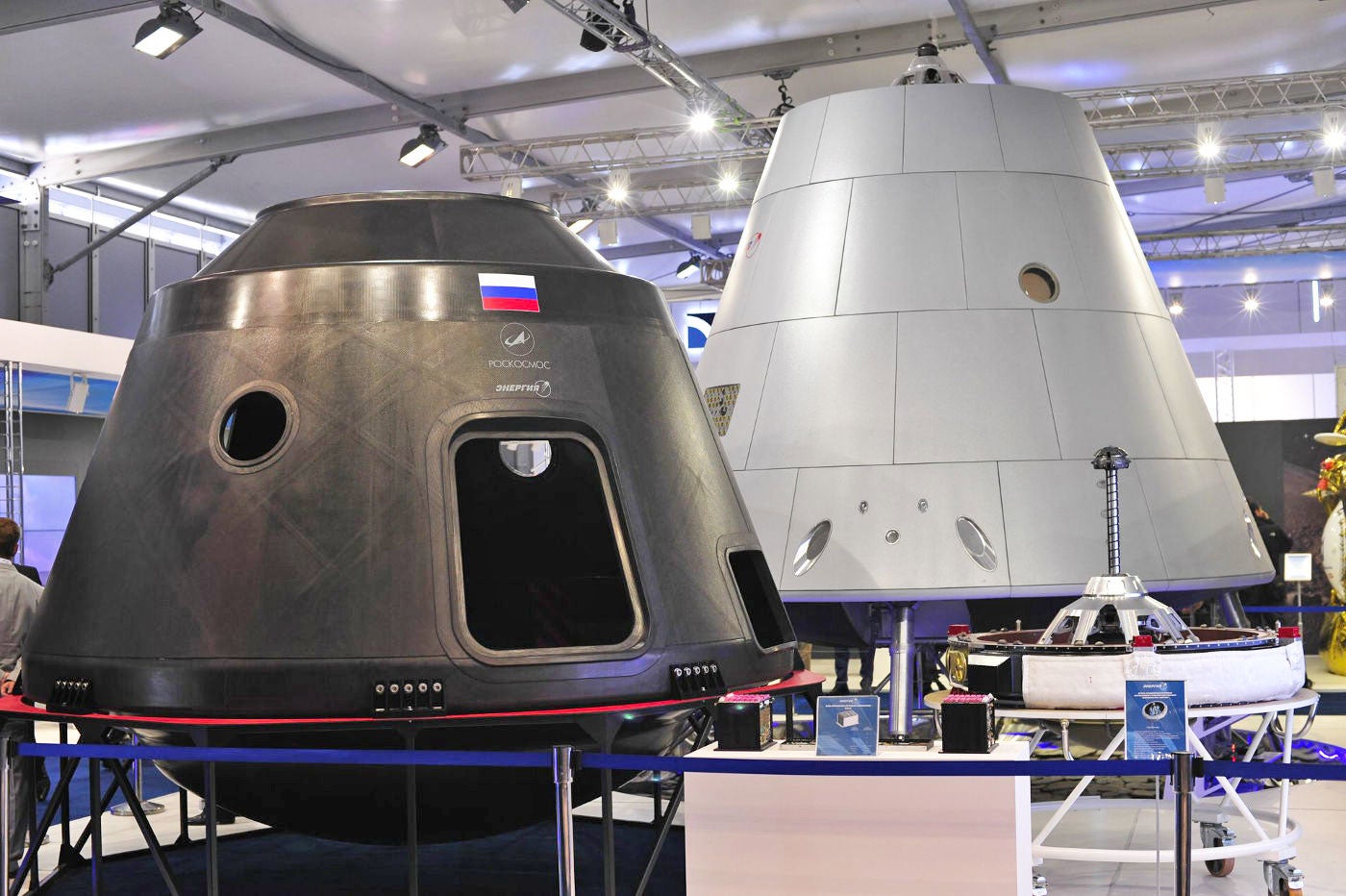 While NASA and the United States set their sights on Mars, the Russian space agency Roscosmos is preparing for a humbler goal. Plans are now being drawn up for the first Russian moon landing.

Engadget reports that Roscosmos is currently looking for six to eight trainees that have backgrounds in aviation or engineering, as well as experience in working in the space industry.

Candidates will be subjected to several stages of psychological, physical and medical tests. Eight will then be selected for intense training until only four remain to fly the mission aboard the next-gen reusable manned spacecraft Federatsiya.

Due to the demanding nature of space flight, Roscosmos wants people who have a high standard of fitness. Applicants need to be aged 35-years-old and below, have a minimum height of 4’11” and a maximum of 6’2”, as well as weight no more than 199 pounds.

“There will be no discrimination based on skin color or gender,” says Sergei Krikalyov, Roscosmos executive director of manned programs.

The moon landing is scheduled for 2031 while a manned test flight in 2023 will be conducted from their new spaceport. Alfred Bayle/JB