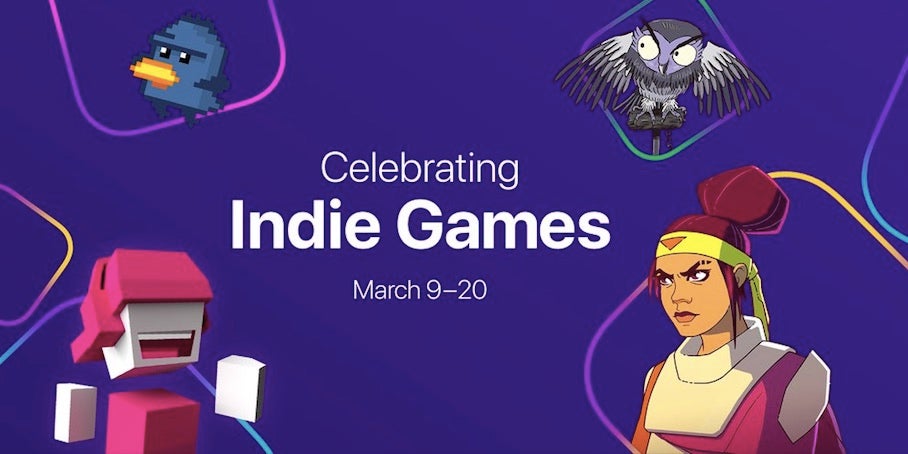 Indie games are an interesting lot. At times they’re just simple games with simple mechanics, yet at times they are complex enough to rival big-budget titles from bigger studios.

For this, Apple hosted the Indie Game Showcase event in the App Store from March 9 to 20, to feature various titles from small independent game developers. They also want to give indie games a permanent home within the App Store after the event.

The Verge reports that the Indie Game Showcase will highlight new games as well as older titles. These will be curated by Apple’s editorial team. At the same time, a permanent sub-section for indie titles will be added to the App Store.

Apple’s move is a big help to smaller developers who are unable to match bigger devs in terms of marketing and budget. Having a section devoted to independently created apps will help give a boost in visibility in an already crowded App Store.

The indie game sub-section will become available for browsing on the Apple App Store at the conclusion of Indie Game Showcase. Alfred Bayle/JB