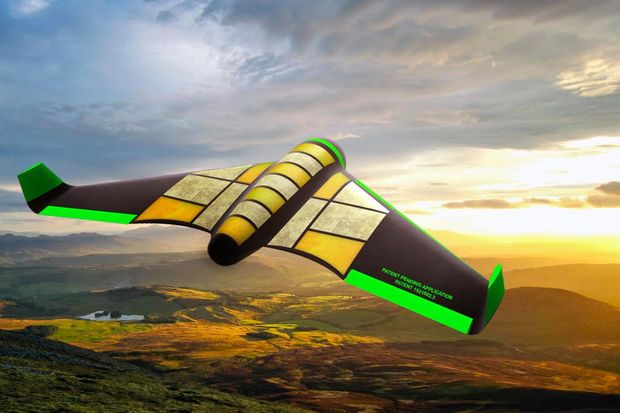 In one of the oddest bids to solve world hunger, a British company called Windhorse Aerospace proposed a radical new drone. An entirely functional yet also edible drone.

An unmanned prototype called “Pouncer” is currently being developed. It will have a 9-feet wingspan and is to be constructed with various “food stuff,” reports The Verge.

There are various suggestions as to what these “food stuff” will be, such as honeycomb or compressed vegetables, and salami for its landing gears. Ludicrous as it may sound, they were reported to be quite serious about it.

Financial Times reports the chief executive of the international charity Save the Children, Kevin Watkins, to have said that the drone might just be another gimmick.

Moving beyond the fantastical flying drone buffet, there are many areas in the world that require assistance, and advanced drone technology could be the key to helping these troubled as well as hard-to-reach places. Alfred Bayle/JB