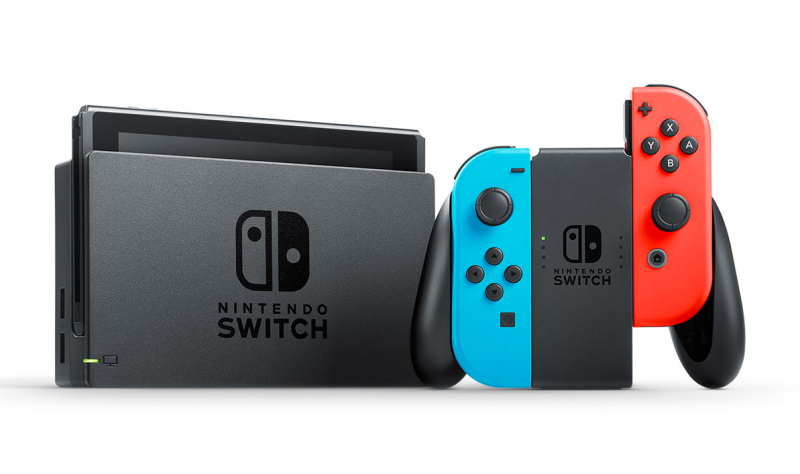 Fans of the popular virtual monster collecting game are in deep speculation regarding a Switch version of a new Pokémon game.

Kotaku reports that speculations of a Pokémon game for the Switch began upon the discovery of ad postings from Pokémon developer Game Freak. There was also a previous announcement of a game title called “Pokémon Star” which will be making a Switch debut.

The ad detailed a search for a character modeler that would be working on a “new title.” The job will be based in Tokyo and would last until 2018. Game Freak is said to be looking for individuals with experience in using Maya as well as character creation for Wii U and PS Vita games. Responsibilities listed down for the job included making “exaggerated toon-style people, monsters, and item models.”

Furthermore, the listing indicated the title would be a “consumer game.” However, it did not specify which platform it will come out on.

Game Freak also posted another job ad for a 3D CG designer which stated, “Your chance to get involved with developing a RPG that’s popular worldwide.”

Nintendo has yet to confirm anything about a Pokémon game for the Switch. At the same time, the job posts are just too coincidental to ignore. Alfred Bayle/JB