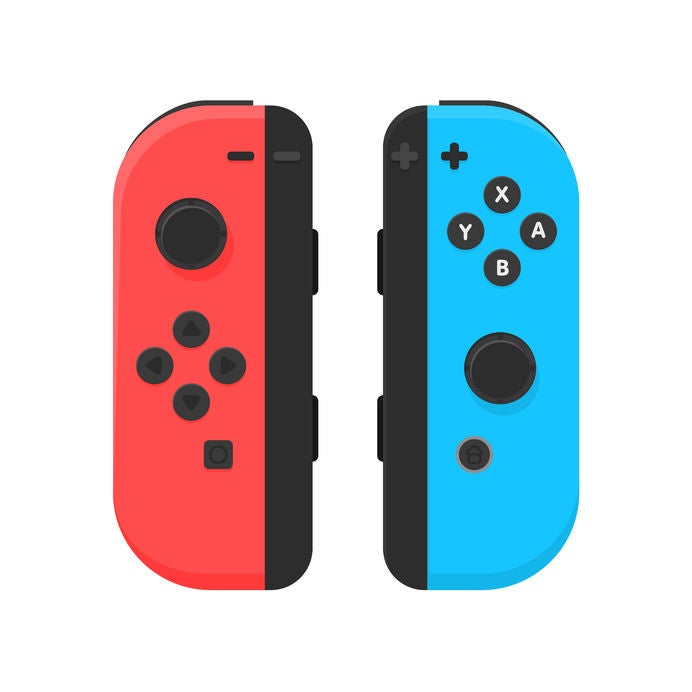 Despite the undeniable success of the Nintendo Switch, it is far from perfect. One of most prevalent issues is the glitchy left Joy-Con that would randomly de-sync from the console. So Nintendo offered to fix it, except they’re not calling it a “problem” per se.

The Next Web reports that Nintendo is offering to fix buggy left Joy-Cons for free. All the owners have to do is to send it to them directly after consulting customer support.

With regards to how the company sees the issue, Nintendo of America offered this statement to Kotaku:

“There is no design issue with the Joy-Con controllers, and no widespread proactive repair or replacement effort is underway. A manufacturing variation has resulted in wireless interference with a small number of the left Joy-Con.”

CNET examined Nintendo’s fix after getting back a Joy-Con that they sent in for repairs. They noted that a small piece of conductive foam was added to the side of the Joy-Con. It was right beside the controller’s wireless antena. At the same time, they cracked open a Joy-Con from Amazon. This Joy-Con worked fine despite not having the said foam in place.

Nintendo’s denial of a “problem” with the Joy-Con may be the company’s way of maintaining a more positive image for their newly released product. In any case, with production ramping up to get more consoles into homes, consumers are hoping that Nintendo would manage to address the issue at its root for the new batch of Switches. Alfred Bayle/JB

Nintendo Switch left Joy-Con might get recalled for connectivity issues