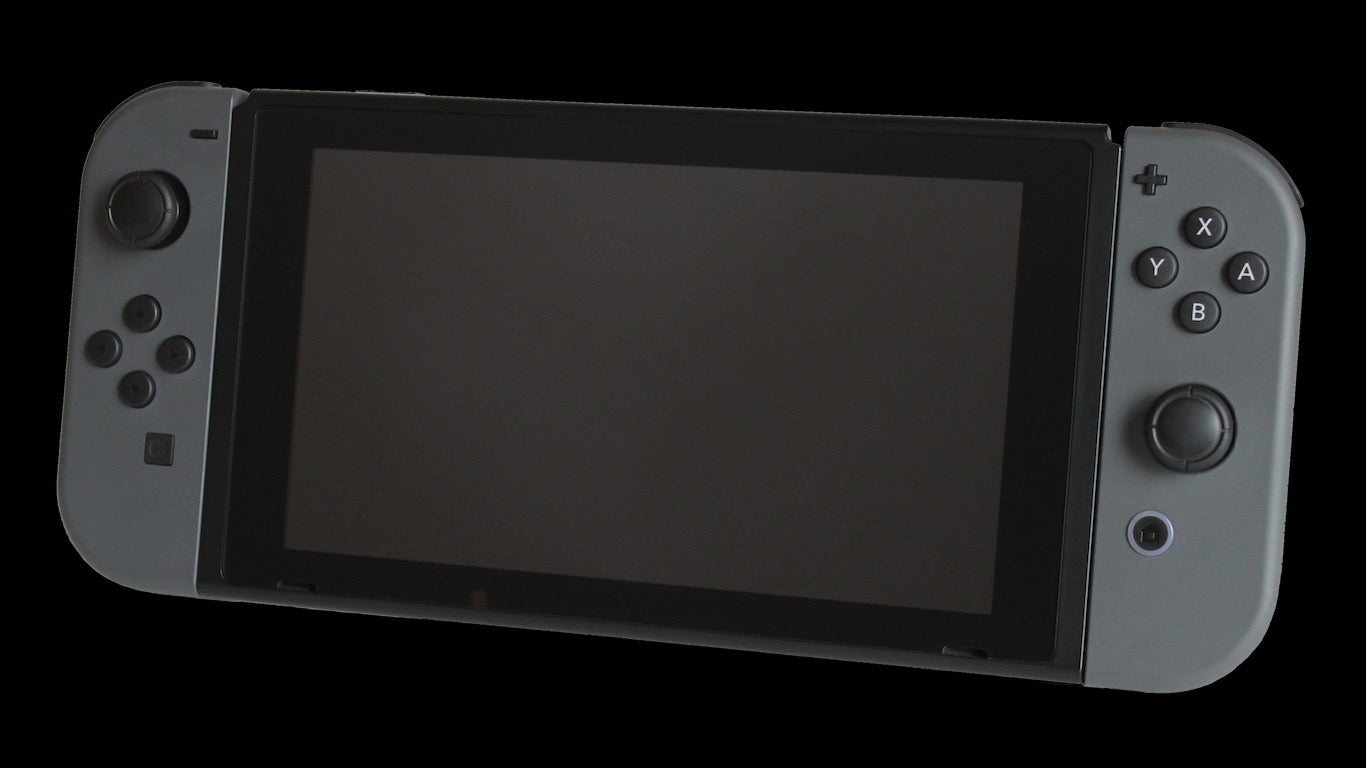 The Nintendo Switch is undoubtedly a huge success but it turns out that Nintendo itself couldn’t foresee just how popular their new console would be. Nintendo has decided to ramp up production to meet consumer demands.

Engadget reports that Nintendo is planning to double production of the Switch to 16 million units from the initial eight million for the 2017 fiscal year (starting in April), to keep up with the unexpectedly high sales.

It was initially expected that the Switch would only sell around five million units in its first year. This was deemed to be due to the $300 price tag and lack of free games packaged with the console.

Thanks to very positive early reviews and the highly-praised “The Legend of Zelda: Call of the Wild” launch title, sales ballooned to 1.5 million in the first week alone. It is being projected that Nintendo could very well ship 2.5 million units by the end of the first month.

Japan sales have been reported to have slowed dramatically after shipment of 329,152 units in the first week. However, the slowdown can be directly attributed to a supply problem, as the console is sold out in most stores worldwide.

While the outlook is generally good, it’s still to early for a celebratory parade. The Wii U sold three million units in its first six weeks yet only ended up selling 13.5 million in total. But if the Switch can manage to sell enough units, it would embolden third-party developers to make more games for the console. This in turn would drive the demand for the console further and better secure its success. Alfred Bayle/JB