New cloud category looks like something from science fiction 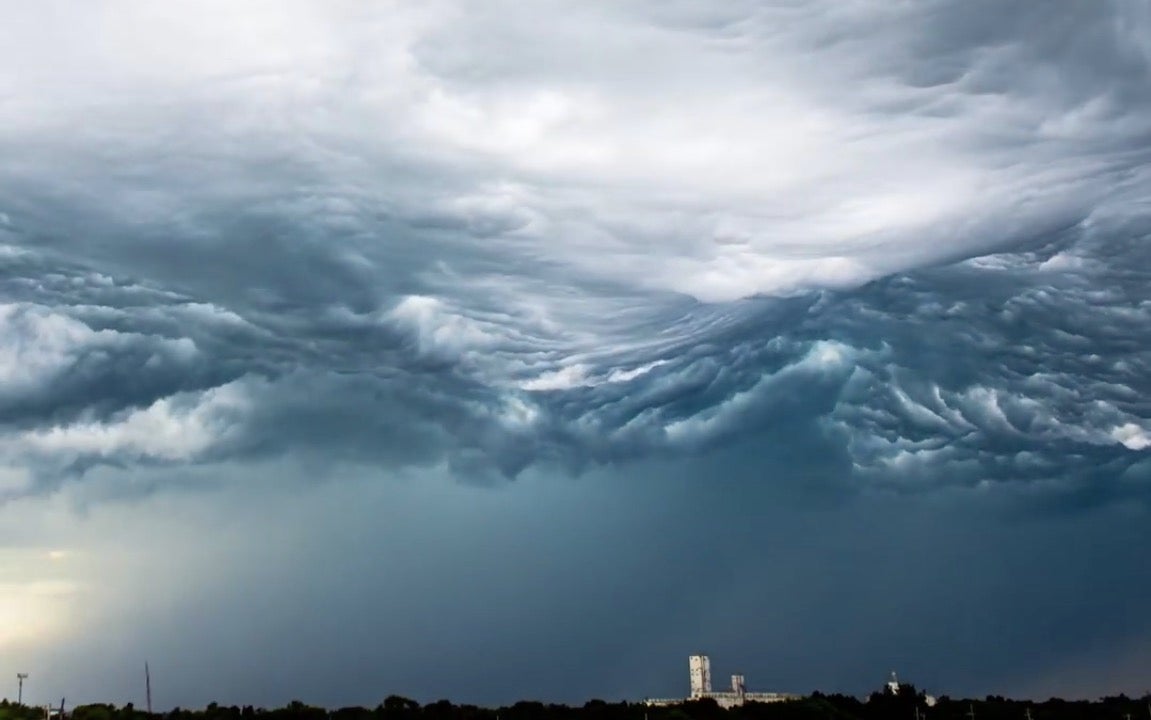 It’s not often that a new cloud category is added to the International Cloud Atlas. However, one was just added recently and “ominous” would be one word to describe how it looks like.

The new cloud is called “Undulatus Asperitas.” Its journey for recognition was a long-time mission of The Cloud Appreciation Society founder Gavin Pretor-Pinney, reports The Verge.

Undulatus Asperitas was officially recognized on World Meteorological Day, nine years after it was submitted as a new classification. It was initially proposed by Pinney as “Undulatus Asperatus.” 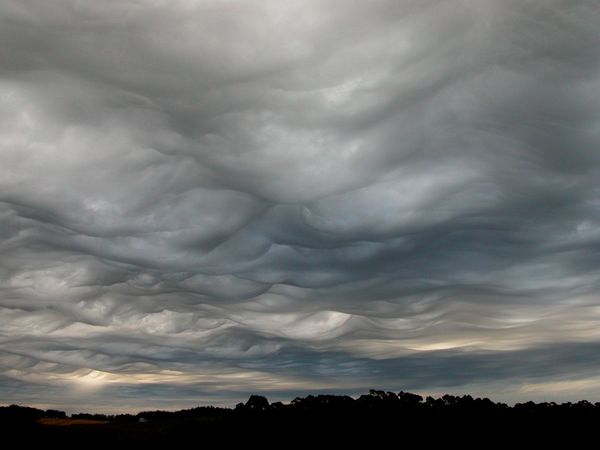 The cloud formations are described by Pretor-Prinney as, “…localized waves in the cloud base, either smooth or dappled with smaller features, sometimes descending into sharp points, as if viewing a roughened sea surface from below. Varying levels of illumination and thickness of cloud can lead to dramatic visual effects.”

For an onlooker, it may seem like a great disaster is about to befall the earth or perhaps an alien mothership is about to make a landing. Fortunately, it’s just one of the many wondrous beauties found in nature. Alfred Bayle/JB

LOOK: Man proposes to girlfriend in front of Northern Lights